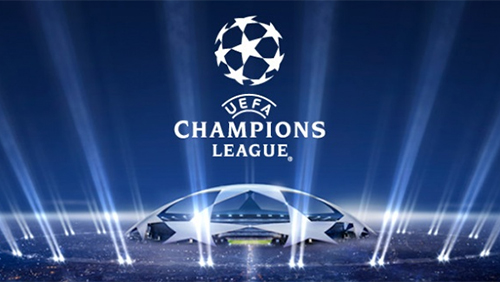 Nissan are the new sponsors of the UEFA Champions League after agreeing a four-year deal to take over from long term sponsors Ford after the end of this season.

The UEFA Champions League is the most lucrative football competition in the world and having your name as the headline sponsor is worth its weight in gold.

That honor now falls to the Japanese car manufacturer Nissan who have agreed a four-year deal worth an estimated $75m per season. Nissan will take over from the US car giant Ford who have been the competition sponsor since it changed into the new format back in 1992-93.

The four-year deal is the largest in Nissan’s history and they will be hoping that the cumulative television audience of over 4bn people worldwide will more than compensate for the hefty fee. Nissan are also a sponsor of the 2016 Olympics in Rio de Janeiro, Brazil.

“The power of the Champions League is that we can reach people everywhere with it,” Roel de Vries, Nissan’s global head of marketing, told the associated press. “A big part of that is obviously Europe where we have ambitions to be the number one Asian brand,” he added.

The Champions League has quickly risen through the ranks to be the most lucrative club competition in world football, and qualification into the tournament weighs heavily on the budgets of the world’s greatest football teams.

Manchester United have won the Champions League on two occasions but will be missing from the structure during the 2014-15 season, and many industry experts believe to miss the Champions League for two consecutive years could cause irreparable financial damage even to the biggest club in the world.

The reigning champions Bayern Munich earned €55m in prize and television money during their 2012-13 triumph.