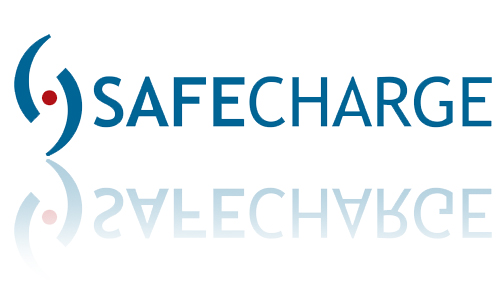 Apparently, Playtech founder Teddy Sagi isn’t done issuing shares of his companies for public consumption. Only several days after Sagi put 10% of the online gaming software solutions developer issued shares up for sale, he’s back at it again, once more taking the route of offering shares of another one of his babies, SafeCharge Ltd.

This time around, SafeCharge is planning an IPO on London’s Alternative Investment Market (AIM), and while the company has yet to announce how many shares it plans on offering and the price of these shares, but reports indicate that the target is to raise $100 million at a company value of £210-230 million, which is about $351-385 million based on current exchange rates. By comparison, Playtech’s IPO offering netted Sagi £326 million.

Once the IPO sale of SafeCharge is done, Sagi’s shares in the company is expected to dilute to “just” 63 percent with co-shareholder, founder and CEO David Avgi, losing three percent of his shares, from ten percent to seven percent. Unfortunately for those interested buyers, the IPO does not include an offer to sell, and is merely being undertaken to raise capital for the company.

As far as where the money is going to, the company has indicated that it plans to use the money from the IPO sale to invest in the acquisition of  new companies in the same business sphere while also putting some of it in financing Cashier, its newly launched customizable deposit and withdrawal solution for online merchants, online gamblers, and online foreign exchange traders, among others.

The business move is likely a next-phase undertaking for SafeCharge, which saw its revenues jump to $43.1 million in 2013, 31 percent more than what it earned in 2012, when it took home  With these business moves, SafeCharge’s initial expectations of turning in $61.2 million in revenue (a 42 percent improvement) for the year could end up being a conservative estimate.

Only time will tell how successful SafeCharge’s IPO offering is going to be, but looking at how much Playtech raked from the sale of its shares, Sagi’s other baby could be in for its financial windfall.