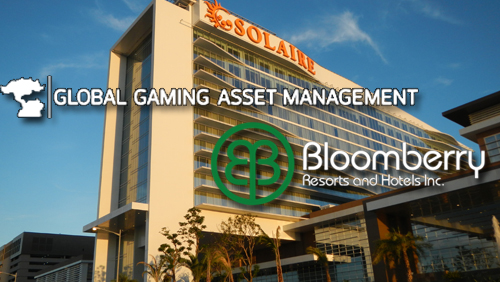 The tiff between Philippine casino operator Bloomberry Resorts Corp. and former management partner Global Gaming Asset Management is heating up anew after a court order that stopped the latter’s selling of the former’s shares has been extended by 10 days.

The announcement was made by the Philippine Stock Exchnge in a memorandum posted on its site last Friday, February 7. “Please be advised that the Temporary Order of Protection issued by Branch 66 of the Regional Trial Court (RTC) of Makati City… over the 921,184,056 Bloomberry shares… owned by Global Gaming Philippines LLC (GGAM) was extended by the court for another 10 days from the original date of expiration on Feb. 9, 2014,” the memorandum read.

Just when it seemed like the feud between the one-time partners had died down after last year’s messy split, the lid blew up again last month when GGAM abruptly sold off its entire shares in Bloomberry holdings, worth close to $165 million, or 8.7% of the company’s total outstanding shares. The battle between the two sides began after Bloomberry put the boot on GGAM’s keester over allegedly failing to live up to its end of the deal as the side that’s mainly responsible for Solaire Casino & Resort’s gaming operations.

GGAM took Bloomberry to court on the unexpected firing and is now the subject of an ongoing arbitration in Singapore. Bloomberry had initially sought a suspension of trading of its shares, but has since taken the next step of putting the clamps on GGAM’s share sales after successfully being granted a temporary injunction from the Regional Trial Court of Makati. Together with its partners, Sureste Properties, Inc. and controlling shareholder Prime Metroline Holdings, Inc., Bloombery Resorts and Hotels, Inc. a subsidiary of Bloomberry Resorts Corp., successfully secured the restraining order, drawing the ire of GGAM, who predictably didn’t take the injunction too well.

The latter is  arguing that since it purchased those shares above board, it was entitled to the same rights as any shareholder, including a right to sell said shares anytime it wanted to. But the courts apparently don’t see it that way and it’s giving Bloomberry Resorts 10 more days to get this whole shares selling episode with GGAM ironed out.

The way the calendar now reads, the extension on the restraining order will last until February 19, giving both sides an opportunity to build up their cases ahead of what could potentially be a long and messy battle in court, both here and, apparently, Singapore.