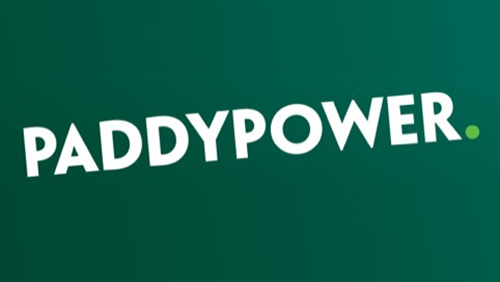 Mixtape Marketing has been awarded a gold MMA Worldwide Globe award for their work with Paddy Power.

The award that signifies the best marketing campaigns in the business was handed to the innovative crew for their work on the Paddy Power London France campaign that was launched during the London Olympics.

“Official Sponsor of the Largest Athletics Event in London This Year…There You Go We Said It (Ahem, London France That Is).”

The ad campaign served its purpose as the London Organizing Committee of the Olympic Games (LOCOG) went nuts when the billboards were erected at Tube Stations around the nation’s capital giving the Irish comedians all of the attention it needed.

As it turned out the largest event that London had ever seen turned out to be an egg and spoon race held in London, Burgundy in France. The winner received a €100 first prize and gold medal, but the name escapes us for now.

The ad came out shining after 120 judges from 15 countries, reviewed upwards of 300 campaigns from 25 countries, leaving Mixtape’s Neil Devlin to say he was glad the judges enjoyed “the devilment” of the Paddy Power campaign.

Complaints? Bring Them On!

The legal wrangle that ensued between LOCOG and Paddy Power in the advent of the erection of the aforementioned billboards is exactly what Paddy Power yearns for.

Well that’s according to Paddy Power’s Global Marketing Director, Christian Woolfenden, who told The Drum ‘We’re disappointed if we don’t get complaints.’

In 2013, Paddy Powers KPI’s were performing rather well after the Advertising Standards Authority (ASA) received 121 complaints about 49 Paddy Power ads, and that doesn’t include the international uproar brought about by their affiliation with Dennis Rodman’s plans to take basketball to North Korea. 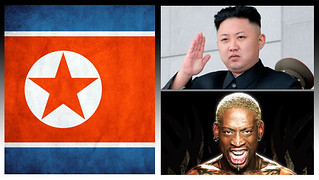 “When you play it safe you’re the same as everyone else and the whole point about branding is to use the intangible to stand out from the crowd because it’s rare that you’re the only brand in a category, you’re always up against a handful of pretty serious competitors.” Woolfenden told The Drum.

If you wanted a visual understanding of how Woolfenden and his team ‘stand out from the crowd’ then take a look at their first gem from 2014, that pokes a little fun at the millionaire footballers that hardly kick a ball.

The Crispin Porter + Bogusky ad helped spearhead the ‘Ball of Shame’ campaign that saw Premiership clubs take part in a decathlon aimed at proving which clubs had the laziest players.

The award went to Cardiff City for their successes in ‘the bewilderment of last season’s captain spending every minute on the bench,’ and ‘the speed at which their heads dropped after the slightest setback.’

Stoke City picked up the silver medal with bronze going to Everton.

In more boring news, we can report that the business that contains the title of Head of Mischief, in its organizational chart, has just appointed Shane Doherty in the more familiar role of Lead Operations at PaddyPower.com (come on Paddy…you can do better than that).

The former Eircom manager will fill the gap left by the May departure of Christopher Coyne, who moved on to head up competitive intelligence, and he will report directly to the Managing Director Peter O’Donovan.