Home / Business / Robert De Niro Could be the Gambling Man 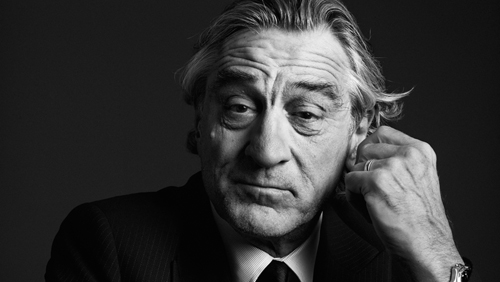 Robert De Niro could be in line to play the leading role in the movie The Gambling Man – an adaptation of Gary Green’s iconic book.

Tinseltown plans to add another gem of a movie to its latest surge from the gambling genre, after Borsalino Films acquired the rights to the Gary Green’s book ‘The Gambling Man’. 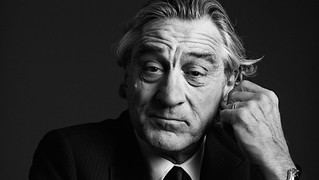 Gary Green is a man who has had his fingers in more pies than Augustus Gloop, and it seems the silver screen is going to be pushing his name into yet more mindsets when his book finally gets to grace cinema screens around the glob.

As a journalist Green was nominated for two Pulitzer Prizes before the age of 30; has written and recorded three folk music albums, was a very successful labor union leader, an astute businessman; Blackjack card counter; gambler, poker player and highly successful casino executive.

In the book Green is quick to point out that he is in the gambling racket and not the gambling business. He conveys a combination of advice, personal anecdotes and stories, all taken from his time in the casino industry where he has worked with the likes of Meyer Lansky and Donald Trump.

Borsalino Films are selling the picture on the basis that this will be the first movie based upon the first-person exploits of a ‘genuine casino icon,’ and promises that the plot line will be nothing short of ‘epic’.

So who is going to be bringing Gary Green to life?

The word on Marvin’s grapevine is Robert De Niro is amongst the hot tips to take the leading role.

“De Niro is certainly the most recognized of the actors we are eyeing for the lead in this landmark investment; but we there are several in contention and we have not even begun official talks,” confirmed Lu Nay, of Puji Capital, one of the Shanghai China groups funding the Borsalino project.

The Gambling Man is one of two movies that Borsalino Films are planning to create in 2014, with that wonderfully sounding classic Nazi Zombies also in the offing.