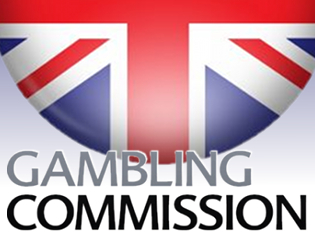 The land-based betting figure is skewed by the fact that half its revenue is derived from those controversial fixed-odds betting terminals (FOBT). The category B2 machines, whose £100 maximum wagers never fail to get the Daily Mail’s editorial knickers in a twist, generated GGY of £1.55b in the latest reporting period, up £100k from the previous year and up nearly 50% from five years ago. B2 machines accounted for 67% of total machine GGY, up from 56% a year earlier. The number of B2 machines in betting shops declined slightly to 33,209, which is up around 1,800 units from five years ago.

Over the past five years, betting shops’ FOBT revenue has increased 45% while over the counter (OTC) wagering has decreased 11% to £1.48b. Horserace betting revenue has declined over £800m over the last five years, while football wagering has steadily increased. Horseracing GGY enjoyed a slight uptick in the most recent reporting period following four straight years of decline. Football betting GGY also rose in the most recent period, although its five-year trend is subject to swings based on whatever major tournament happens to be occurring.

Total number of online gambling accounts rose to 16.53m from 15.18m in the 2011-2012 reporting period, while the number of active customer accounts has risen to 4.62m from 3.82m. The Commission notes that many gamblers have accounts with multiple online gambling operators.

The number of individuals employed in the UK’s gambling industry during the reporting period was 107,791, down over 2k in the past year and down nearly 18k from five years ago. The ranks of casino and gaming machine technical employees showed small gains, while all other sectors showed declines. Online gambling employees fell from 5,421 in the previous reporting period to just 4,669.