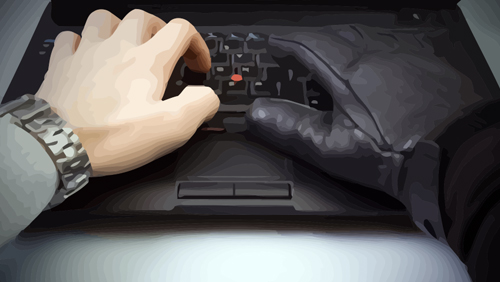 As reported yesterday the local police raided the Bodog offices in Manila. We have more details to report. 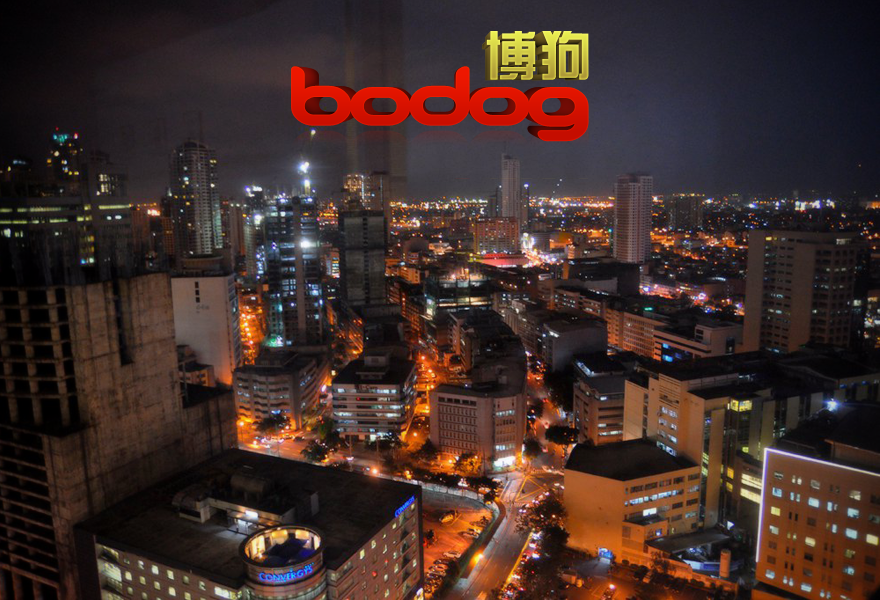 The raid occurred at 4pm local time with a crew of about 12 unarmed, plain clothed police officers. Reports from people inside during the raid said that only four of the investigators had government issued identification. One person inside who was able to read the warrant said that the company was being accused of being involved in the local numbers game, known locally as the Jueteng.

Company officials released a statement to another news organization, “As you may have heard, Bodog Asia has been falsely accused of running a numbers game to residents of the Philippines (part of our license agreement is not to offer services to residents of the Philippines and, therefore, we do not). The local police are, however, obliged to follow up the accusation and we are, of course, fully cooperating with them to quickly clear up the situation. In the meantime, some of our services are, naturally, being disrupted as our staff helps the police. We are confident this issue will be resolved quickly with minimum disruption to our customers and we thank you for your patience.”

Some staff members were held in the offices for close to 8 hours for questioning but the first group of people was allowed to leave about four hours.

One Bodog executive who was in the office at the time of the raid said that he’s very proud of his staff, they all handled the incident remarkably well. He told me that they ordered about $400 worth of pizza and the staff played charades, foosball and continued to pack care packages for the victims of Super Typhoon Haiyan which hit the central Philippine islands late last week.

One employee who didn’t want to be named told us that the police were “eating pizza and bumming smokes” during the 8-hour ordeal with one officer admitting he knew the raid was politically motivated.

The Bodog legal team is currently petition the courts to have the investigation thrown out and the company property returned. 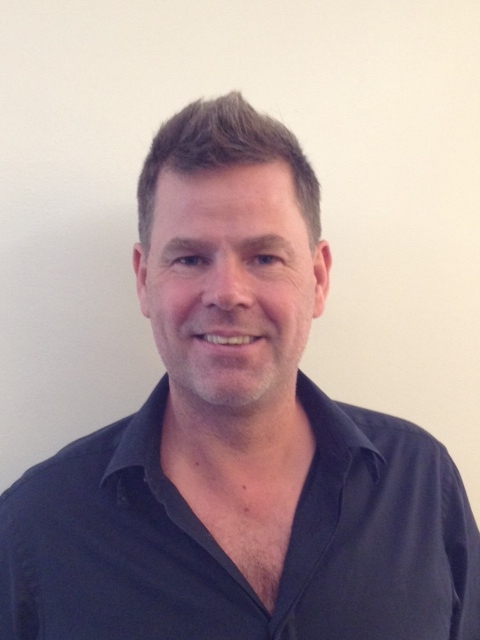 On the same day as the raids, three more charges were added to growing number of charges facing Robert Gustafsson, Sherwin Quiambao, Sylvia De Guzman and Arleen Aldaba because of the ongoing forensic audit of the company’s books during Gustafsson’s time at the helm.

The first two charges were for estafa or swindling. Much like the other fraudulent activity discovered by the audit team, these charges were laid because Gustafsson was submitting reimbursement receipts for his corporate credit card. The company was already paying for the card so no reimbursements were needed.

The third charge is another case of qualified theft.  Gustafsson, despite not having it as part of his employment package, was using corporate funds to pay for his teenage sons enrollment in the Manila International School, the Philippines most prestigious and expensive private schools.

As this was a personal liability, the board of directors was required to approve any use of corporate funds that were not for company business. Gustafsson never approached the board for approval but still submitted the bill to former CFO Aldaba for reimbursement. Aldaba would then blindly request for the issuance of corporate check for Gustafsson from Quiambao and De Guzman. The latter two would issue and sign the check.

The audit team says they have just scratched the surface but the amounts already stolen by Gustafsson have already topped a quarter of a million dollars.  The audit team speculated that total would be in the millions. More charges are expected to come in the next week.