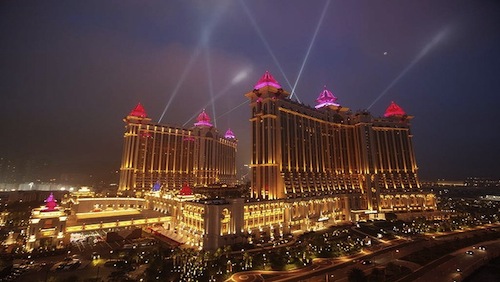 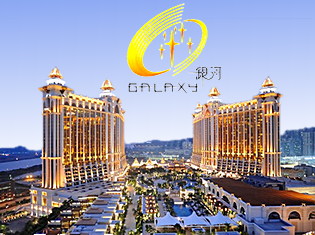 With strong revenue gains in Macau, Galaxy is planning on on what could end up becoming an Asian expansion. According to deputy chairman Francis Lui, the eldest son of billionaire Lui Che-Woo, Macau’s second largest casino operator has expressed interest in spending to build casinos in Japan and Taiwan in the event those markets open up. With Galaxy’s stature, the company isn’t just talking about peanut establishments; Galaxy is talking about casino developments amounting to around HK$20 billion ($2.6 billion) each. In addition to that, Galaxy is also setting aside another HK$10 billion ($1.3 billion) as funds to build sports and non-gambling facilities in China’s Hengqin island.

In case you’re not doing the math, that’s roughly $4 billion in investments Galaxy is prepare to shell out.

Japan was an obvious choice for expansion seeing as steps have been laid into motion to legalize casinos in the country, potentially opening the world’s second largest gambling market next only to Macau. That was enough to lure in some of the biggest operators in the world, a lot of whom have voiced interest in investing billions into Japan. A bill promoting the legalization and development of these casinos is expected to be passed next year with the timetable for the first casino pegged in around five years.

Meanwhile, Taiwan is also shaping up to be an attractive market for casino operators, including Galaxy Entertainment. After the country lifted a 15-year ban on gambling back in 2009 for its outlying islands, steps have been made to legalize casinos, specifically in the Matsu Islands where its residents voted in favor of casinos last year to help attract tourists. No casino or gaming legislations have been passed in the country, but you can at least expect some movement to go on now that there’s strong public backing to build one.

Galaxy Entertainment is looking at all of these things and its confident that in the event the Japanese and Taiwanese markets open up to casino gambling, it’s going to be one of the first to the party voicing their interest.

“If we’re given the chance to build a casino in Japan or Taiwan, we would at least be spending HK$20 billion or HK$30 billion,” Lui said. “We have the financial capacity to do that.”

With how its businesses in Macau are doing, it appears they really do.