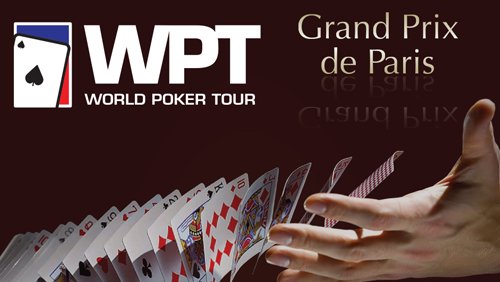 As the World Series of Poker Europe (WSOPE) reaches its climax, players will slowly make their way from Enghien-les-Bains to the Aviation Club de France as the World Poker Tour (WPT) rides into to town.

It’s the only televised event of the WPT schedule that is being filmed in Europe and it is going to be a cracker.

Last year, the television producer and screenwriter, Matt Salsberg took the first prize of €380,000; a victory that proved to be the catalyst for a run that would see him crowned the WPT Season XI Player of the Year, and has confirmed his intention to try and defend the crown he won last year.

CalvinAyre.com will be bringing you exclusive news, reviews and interviews direct from the ACF, but in the meantime here is a little infograph to give you a flavor of what this contest is all about.