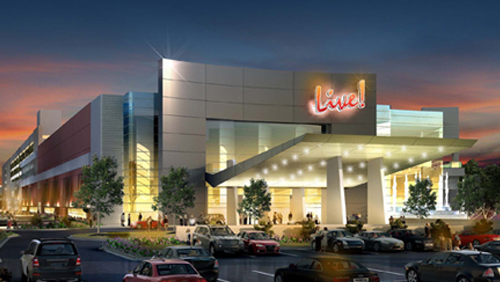 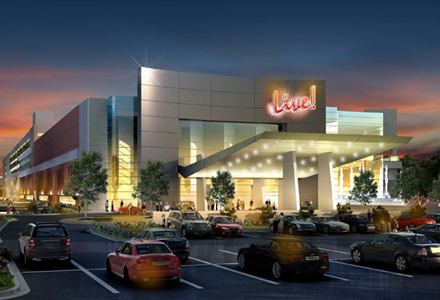 With tales of struggling revenues in surrounding states, Maryland has become a bastion of good gambling tidings in the US, thanks to its surging casino revenues.

For the month of September, Maryland’s year-on-year casino revenue hit $65 million, a number that while 10 percent off of the record haul in August, still represents a 45-percent growth compared to this time last year and excluding the newly-opened Rocky Gap Casino in Western Maryland.

As expected, the biggest driver of the state’s casino revenues continues to be Maryland Live! in Arundel Mills. Of the $65 million total, the airport-terminal-sized casino accounted for a staggering  $50.4 million, the fifth straight month that it has reached at least $50 million in revenues from slot machines and table games.

According to State Lottery and Gaming Control Agency figures, Maryland Live’s new poker rooms also generated significant revenue for the casino despite its early age, accounting for a $2.3 million share of the casino’s overall revenue haul for the month. Hollywood Casino in Perrysville and the Casino at Ocean Downs both lagged behind Maryland Live in terms of revenue, but both still accounted for a significant chunk of the pie despite Maryland Live eating a significant piece of Hollywood Casino’s poker action, which saw its poker revenue drop by more than 60 percent on the back of more and more people opting to go to Maryland Live to have their poker itches scratched.

Still and all, Maryland’s numbers represent another strong month of gross casino revenues for the state. With continued improvements coming from the three established venues, plus the expected growth of the newest baby in the family, Rocky Gap Casino, Maryland is fixing to continue on its upward revenue trend in the coming months, possible even in a year’s time.

Unfortunately, for all the good vibes being exuded by Maryland casinos, their counterparts in Ohio aren’t experiencing the same level of success that was initially anticipated. According to Cincinnati.com, Ohio casinos are only generating a little north of $900 million in gambling revenue per year. That might be an impressive haul for other states, including Maryland, but in Ohio, it’s ways short – around $220 million short – of initial predictions made in 2011 by a state study commissioned by Governor John Kasich.

The biggest culprit in the less-than-expected revenue haul falls on the shoulders of the Hollywood Casino Columbus. The one-year old casino was supposed to be the backbone of the state’s casino revenue haul, but in the year that it’s been open, it has only generated $190 million in revenue per gaming position, a number that rates to about $223 million when taken gaming position into consideration. Still and all, that number is still a long way from the 2011 study that forecasted the casino would be able to generate as much as $382 million without even breaking sweat.

Less revenue being generated by these casinos also means that less money is being sent the government’s way by of the 33 percent gambling tax imposed on all four casinos. But even with the somewhat disappointing numbers of all four casinos in the state, it’s still too early to tell if this is a long-term deal or something that just happened off the whim during the summer season.