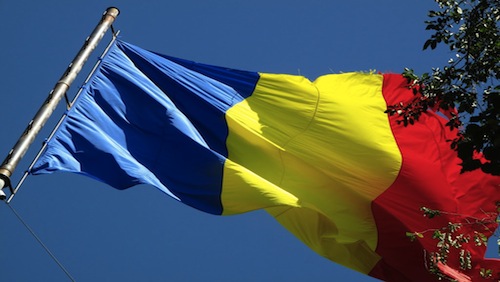 Romania is putting into motion the creation of the National Gambling Office, the official government body that will be tasked to regulate online gambling in the country.

Some will say that it’s been a long time coming, especially since gambling legislation involving online gaming was passed in the country more than two years ago except that a monitoring and reporting agency had not yet been established and thus, nothing has come out of the passing of the gambling legislation.

But even with the creation of the NGO, there are still plenty of questions surrounding the country’s legislation on online gambling, particularly some ridiculous provisions contained in the legislation that caught the ire of the European Commission.

Back when Romania passed amendments to its online gambling legislation in 2011, the EC took it upon itself to criticize some of the provisions contained in the amended legislation. Among the issues included a requirement for EU-licensed online gaming companies to be legally established in Romania, as well as only granting online gaming licenses to operators who are directly or indirectly involved (shareholder or partner) in a Romanian land-based gaming operation.

While some provisions have been modified to at least acquiesce to the EC’s objections, including tax calculations, there are still certain a number of provisions that have remained untouched. So even with operators being granted a chance to apply for licenses after the NGO begins its operations on April 15, it remains to be seen how many international operators are willing to subject themselves to the potential headaches of entering a market with some tough and stringent rules for both the operators and the players.