Home / Business / The Effect Of US iGaming on Equipment Manufacturers 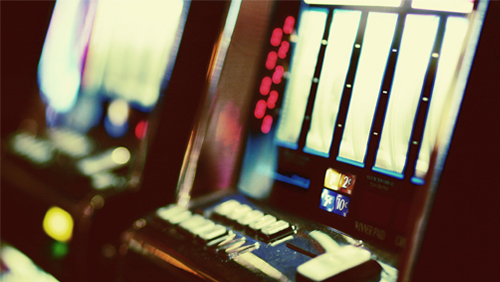 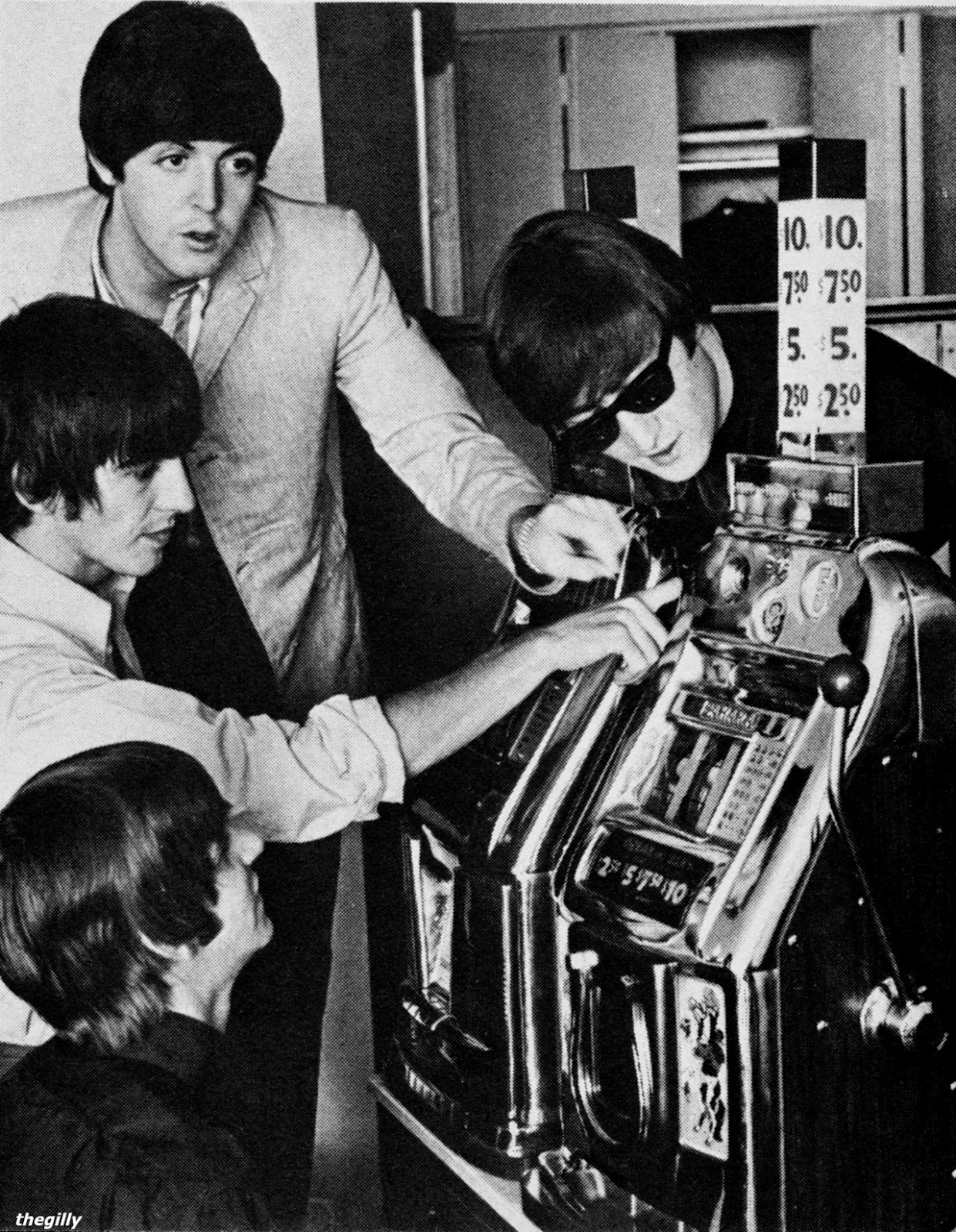 The euphoria surrounding the legalization of iGaming in New Jersey and the potential creation of interstate gambling in Nevada quickly made its way to the stock market over the last two weeks, driving up shares of operators such as Caesars Entertainment (CZR), Boyd Gaming (BYD), and social gaming powerhouse Zynga (ZNGA).

But with a series of challenges facing the near-term profit potential for those operators – challenges I discussed in detail a week ago – it appears some analysts are moving down the industry’s supply chain, and looking at the potential benefits of US iGaming for gambling equipment companies, including slot machine makers such as International Gambling Technology (IGT) and Bally Technologies (BYI), plus diversified gaming supplier SHFL Entertainment (SHFL). Investor’s Business Daily highlighted IGT last week, arguing that the company was set “to cash in” in New Jersey. Bloomberg television made a similar case the day before. Reporter Dominic Chiu, after speaking with Wall Street analysts, argued that “people who make the physical games that go into the casino themselves, they’ve already got a system or a game in place. They would just have to look to take it to the online arena,” specifically citing IGT, Bally, and WMS Industries (WMS) (soon to be acquired by Scientific Games (SGMS)).

Despite the optimism of these observers, stocks in the space have been relatively unaffected. IGT trades below its levels from early February; SHFL has barely budged, and BYI has actually fallen since the Nevada and New Jersey announcements. This may be because the larger market realizes that, like their brick-and-mortar casino customers, equipment manufacturers may see significant headwinds from US online gambling. One fear that spreads across the gambling industry is that of “cannibalization”: namely, whether the new revenues from iGaming will take away from legacy land-based spending, and if so, to what extent. As I noted a week ago, estimates of the phenomenon vary; as analyst Andrew Zarnett said last month, “It all depends on which number you choose to believe.” Can IGT – long-dominant in video poker – license its video poker content to iGaming operators in New Jersey, adding a new revenue stream and creating new players on brick-and-mortar machines in Atlantic City (or elsewhere)? Or will much of its iGaming revenues come from players who simply skip the drive to Caesars Atlantic City and spend a few hours playing comfortably on an iPad in their living room?

The question remains unanswered, but it is as important for casino suppliers as it is for casino operators. Because the move to playing online – the move, essentially, from gamblers using hardware (legacy slot machines) to software (licensed online content) – has the potential to severely impact the most profitable business lines at companies like IGT and Bally. For casino operators now offered IGT’s Wheel of Fortune or Bally’s GREASE for online use, likely with a small up-front license fee and a revenue-sharing agreement, the question becomes: why, exactly, are we paying $20,000 for every box on our casino floor? If customers can now gamble on their own tablet from their hotel room, as they can at the Borgata in Atlantic City, what is the need for millions of dollars of hardware elsewhere in the building, in whose design and whose size the casino owner has little or no input? Jim Murren, CEO of MGM Resorts International  – one of the world’s biggest customers for slot machine manufacturers –  discussed precisely these concerns in an interview with Bloomberg. Noting his company’s extensive budget for traditional slots, he pointed out that his company was trying to extend machine life and lower its costs. “We’re not going to discard a machine after five years,” he said. “It’s a symptom of a broader issue, which is the manufacturing industry is rapidly changing. The traditional model of selling boxes to operators is obsolete.” 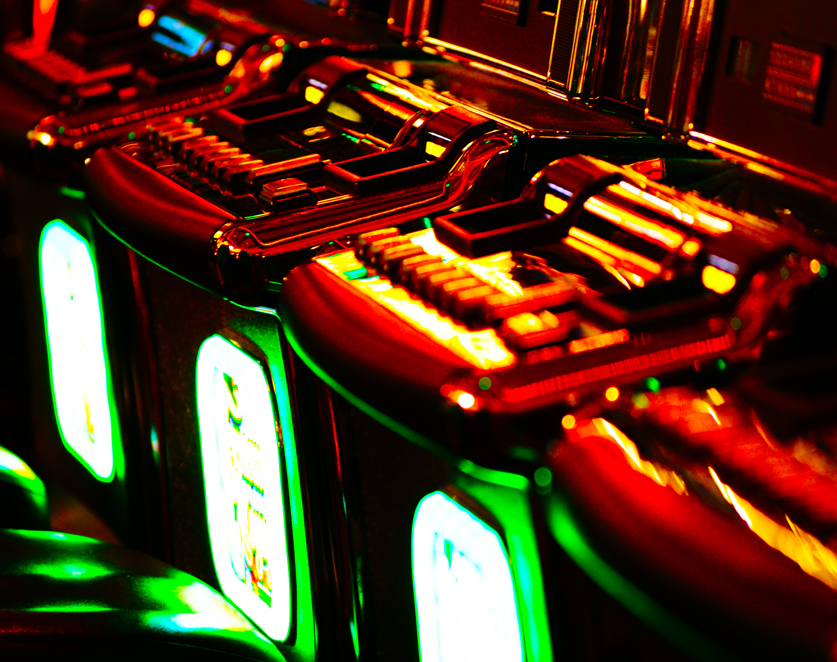 To be sure, the still-unrealized US iGaming market is not solely responsible for Murren’s emphasis on machine life. The lack of revenue growth seen across the US in brick-and-mortar casinos, and the need to continually cut costs to create any sort of earnings improvement, is no doubt far more responsible for the pressure on the hardware model. But iGaming serves to highlight – for both operators and their customers – the potential obsolescence Murren discusses. With so many games – particularly premium games and wide area progressives – already server-based, and display technologies in consumer electronics becoming more and more eye-popping, the allure of what is essentially a cabinet full of electronics, priced at sixteen or twenty thousand dollars, would seem likely to fade.

It’s not as if the equipment manufacturers are unaware of this issue. Indeed, the argument over whether slot machine makers need to evolve – and how they should go about doing it – is precisely at the heart of the proxy fight at IGT. The activist group – led by former Wall Street analyst Jason Ader and former IGT CEO Charles Mathewson is arguing that IGT’s foray into social and online gaming is distracting them their core, legacy business of making exciting, profitable games for land-based casino operators. The Ader group has also voiced its displeasure that IGT is now, essentially, competing with its customers in the online space. And, to them, upsetting Caesars or MGM in the chase for still-apocryphal – and dearly bought – rewards in the online space is not worth the potential market share losses in the brick-and-mortar segment, the segment that turned IGT into a billion-dollar powerhouse in the first place.

In a letter to shareholders, IGT replied by essentially arguing that it had no other choice. It highlighted the fact that Mathewson had been gone from the industry for ten years, and argued that what the Ader group proposed was an “outmoded business model.” “Given the changing marketplace conditions,” the IGT board contended, referring to both the lack of growth in land-based casinos and the march toward iGaming, “IGT’s new Board and management team recognized that IGT could not rely primarily on industry growth.” In discussing its recent transformation, the company pointed out its emphasis on “content-driven products.”

That emphasis, however, is precisely the problem for IGT and its competitors. The problem with “content-driven products” – ie, software – versus hardware, is that the competitive position becomes vastly weaker. With no need to develop hardware, there becomes limited barrier to entry for the development of new content. Indeed, if the land-based product offering begins to look more like the online product offering, the very need for slots themselves comes into question. New games that are based not just on chance but partially on skill could be developed. The “bonus games” now offered as an adjunct to spinning reels could become the very games themselves. Once the hardware becomes unnecessary, its structure no longer defines the potential of the games offered, and its technical specifications no longer limit the development of graphics and movement. This is wonderful for customers, but terrifying for manufacturers. Once hardware becomes “obsolete,” to use Murren’s term, much of the value provided by slot machine manufacturers disappears. The need for repair and maintenance of proprietary machines is gone; the need to rely on a single manufacturer for a substantial share of the casino floor diminishes.

To be sure, these are long-term problems; customers move far slower than technology does, and one can hardly expect to step onto a casino floor in 2014 – or even 2019 – to see a sea of oversized touchscreen monitors showcasing games hosted on a remote server. But iGaming’s benefits project to be long-term as well; despite the headlines, the total population with access to regulated US iGaming will be no higher than 13 million at year’s end, well below the population of the Netherlands. But the pure focus of iGaming on content, and on software versus hardware, has the potential to not just augment, but transform the land-based gambling industry and its suppliers. How they respond may be key not only for their share prices, but their survival.