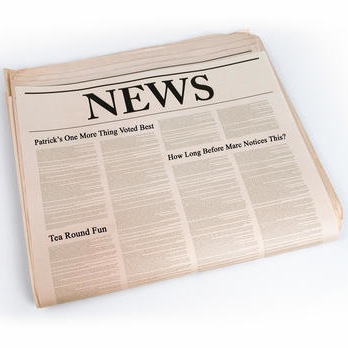 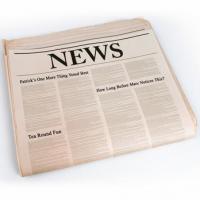 Turkey will privatize its only legal sports betting organization next year with various sources stating they could fetch $10billion by doing so. Turkish daily Milliyet claims that Spor Toto will be sold to the “highest privatization bid” when it’s put on the market in June 2013. The valuation comes from the fact that it took revenues of $24 billion over the past eight years on “İddaa” the country’s sole legal sports gambling game. Recep Tayyip Erdoğan, the country’s Prime Minister, personally ordered the privatization process due to it being the “most valuable financial asset” the country’s sport industry possesses.

Turkey has regularly been cited by the gambling industry as a market they’re unsure about and that future revenues from the country continue to look uncertain. There is no mention of any licensing happening in the future and the only way in, might be buying a bit of Spor Toto and hoping for the best. At a price of $10bn it would take some resolve for firms to take a punt.

In Spain, PokerStars has announced it will open a branded poker room at the country’s Casino Gran Madrid venue. The room, currently under construction, will open in Q1 2013 and follows a deal the two signed earlier on this week. Guy Templer, Group Head of Business Development for PokerStars, added: “Establishing a permanent PokerStars-branded poker room in the casino will give more players the opportunity to play world-class poker with the high-quality player experience that PokerStars is known for.”

International Game Technology (IGT) has signed a deal to provide Ladbrokes with their entire portfolio of online and mobile games. Ladbrokes will benefit from 120 games, which includes branded titles based on Star Trek, Monopoly and Elvis with any new games available as soon as they’re released. This will happen via IGT’s remote gaming server and the first games will roll out on Ladbrokes.com as well as the mobile site. Leigh Nissim, IGT’s commercial director of interactive for EMEA, called IGY and Lads “two of the world’s most successful gaming companies” and we can only assume they’ll be downing the celebratory egg-nog deep into the night.