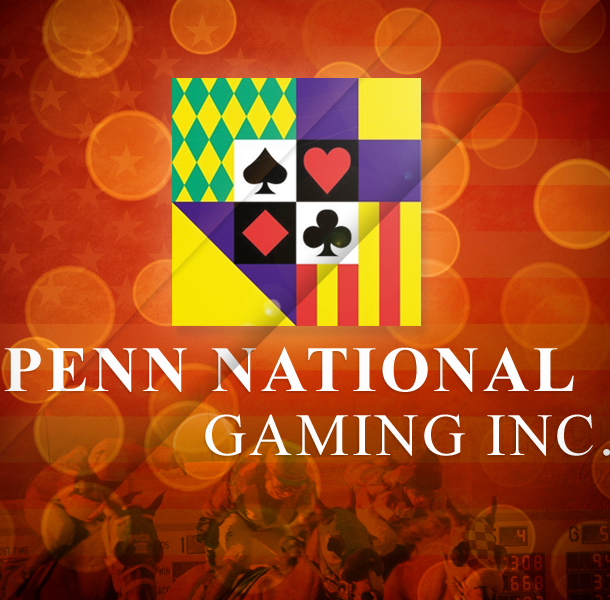 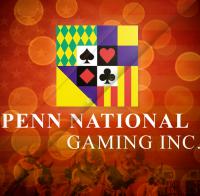 Penn National Gaming made their Massachusetts casino plans official after announcing that they had transmitted non-refundable application fees of $250,000 to the City of Springfield and $400,000 to the Commonwealth of Massachusetts.

The application is the latest step Penn National took in its attempt to secure the lone casino license in Western Massachusetts. The casino resort company is planning on building an $807 million project on 13.4 acres of land in the north end of Springfield. As part of their proposal, Penn National is envisioning a comprehensive economic development project that will include, among other things, a Hollywood-branded destination casino resort.

In a press release announcing the submission of its application, Penn National president and COO, Tim Wilmott, remarked: “As required by both the City of Springfield and Commonwealth of Massachusetts, we are pleased to have provided our application fees today. We are more confident than ever that our proposal to develop a casino in the north end of Springfield is superior to any others that have been proposed in Western Massachusetts.”

Penn National will have a familiar foe vying for the Western Massachusetts license (one of three licenses the state is dangling to interested operators) in the form of MGM Resorts International. The two companies will never be mistaken for bosom buddies judging by how much vitriol and animosity they had for each other during the contentions – and ridiculously expensive – Maryland gambling expansion bill.

Penn National has submitted to the City of Springfield and the Springfield Redevelopment Authority a proposal to develop an approximately $807 million, comprehensive economic development project which includes a Hollywood-branded destination casino resort that will have materially positive ripple effects for the region. Penn National is working in partnership with Peter Picknelly, Chief Executive Officer of Springfield-based Peter Pan Bus Lines, to construct the proposed new facility on 13.4 acres of land it controls in the north end of Springfield.

Now, they have something new to fight for, a fight that Penn National is confident it will win.

Meanwhile, Everett, Massachusetts mayor Carlos deMaria Jr. retracted his previous comments regarding Wynn Resorts signing a land deal in the city and corrected himself by saying that discussions are still ongoing. “During the well attended and positive community meeting this past Tuesday, I referenced a lease that was entered into by Wynn Resorts and the private property owners of the former Monsanto site in the City of Everett,” DeMaria said in a released statement.

“To clarify my remarks, it is my understanding that there are ongoing, exclusive discussions between the parties and a right of first refusal for the site. Developments continue to progress daily and I’m excited by these prospects.”