Home / Business / William Hill, GVC Holdings and Sportingbet a match made in heaven? 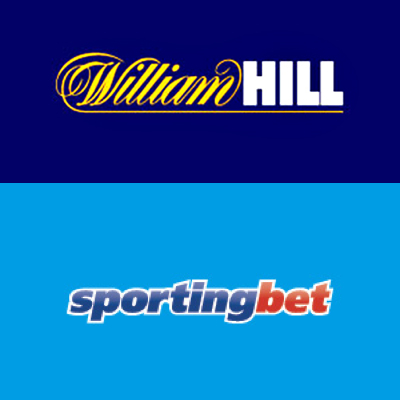 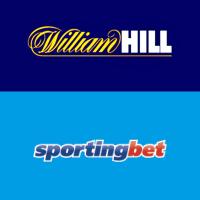 William Hill and GVC Holdings have blurted out that they are in the early stages of pulling together a takeover bid for Sportingbet. The origins of the bid, which sent Sportingbet shares soaring faster than a virgin’s manhood in a strip club, are believed to center on William Hill’s desire to get their hands on Sportngbet’s Australian operations. The deal is rumored to be worth around £350million and would see Hills take a number of other licensed parts of the company as well the Australian business.

“The boards of William Hill and GVC believe that by acting in combination they represent a highly credible possible offer for the entire Sportingbet business, substantially in cash,” read a statement made on behalf of both companies.

GVC Holdings has had dealings with Sportingbet having taken the company’s Turkish operations from them in October last year. As part of the new deal it’s likely that GVC will take on the remaining parts of Sportingbet that operate in unlicensed territories . William Hill, meanwhile, would take control of primarily the Aussie operations, which account for 90 percent of revenues.

Sportingbet has seemingly done a good job dressing itself up since Ladbrokes decided to ditch a takeover last year when concerns surrounding the markets in which Sportingbet operated were brought to the fore. Having offloaded Turkey and it now looks like they’ve found their pair in William Hill and GVC who look more than happy to split what’s left between them. It will now be down to the shareholders making sure they get sufficient value for their shares.

Talking of shares, being that the two main protagonists are public companies they’ll be setting their eyes on the LSE to see how they’re getting on and the early news, which we alluded to earlier, is good. Sportingbet shares had increased 16.5 percent to 51p at the time of writing while the market didn’t show any real reaction to Hills as shares dropped by just 1.9 percent to a strong 312.6p

Now it’s over to Hills and GVC who have, under UK rules, until October 16 to make an offer for the company or they will be made to walk away. Maybe Sportingbet will get their sleeping partners this time. Otherwise it’s hard to see anyone else deciding to take the plunge and they might just have to start investing in a shed load of cats.