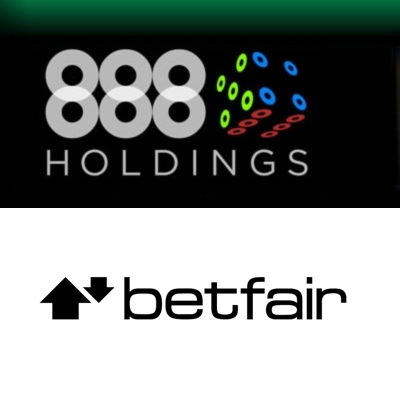 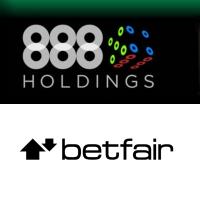 888 Holdings expect to “significantly exceed current expectations” when results come out at the end of this year. The company issued a trading update this morning and have been buoyed by strong trading from the latter part of 2011 continuing into the first half of 2012. It means that management expects the EBITDA for the first half to outstrip their earlier projections. It even moved broker Panmure Gordon to predict an upturn of 22 percent in the company’s EBITDA to $56.1 million. There was a note of caution of margins in H2 2012 being impacted by marketing costs in Spain, where they hold position number two in poker, and in addition infrastructure investment ahead of delivering announced deals in the U.S.A is likely to affect things. They also see the Olympic Games in London as an unknown quantity.

Betfair’s communications director is expecting there to be a huge spike in political betting in the near future. During an interview with PRWeek, Jonathan Oates told the interviewer that he enjoys the “ freedom” he gets and the “encouragement to do things differently”, adding they “don’t want to be another Ladbrokes”. In terms of political betting being on the horizon, he said: “Our odds are more accurate than opinion polls as once money is involved, people bet on who they think will win, not who they want to win.”

Android users will be able to take advantage of a new native app for Betfair’s exchange services. The company said that it’s aimed at “improving the experience” of Android phone users as most currently connect to the site through the web app. Betfair’s vice president of mobile Raj Vemulapalli added: “Due to the popularity of the Android platform, this app will provide a huge number of existing and potential Betfair customers with a fundamentally improved experience. This product is another example of how Betfair is leading the way in mobile gaming.”