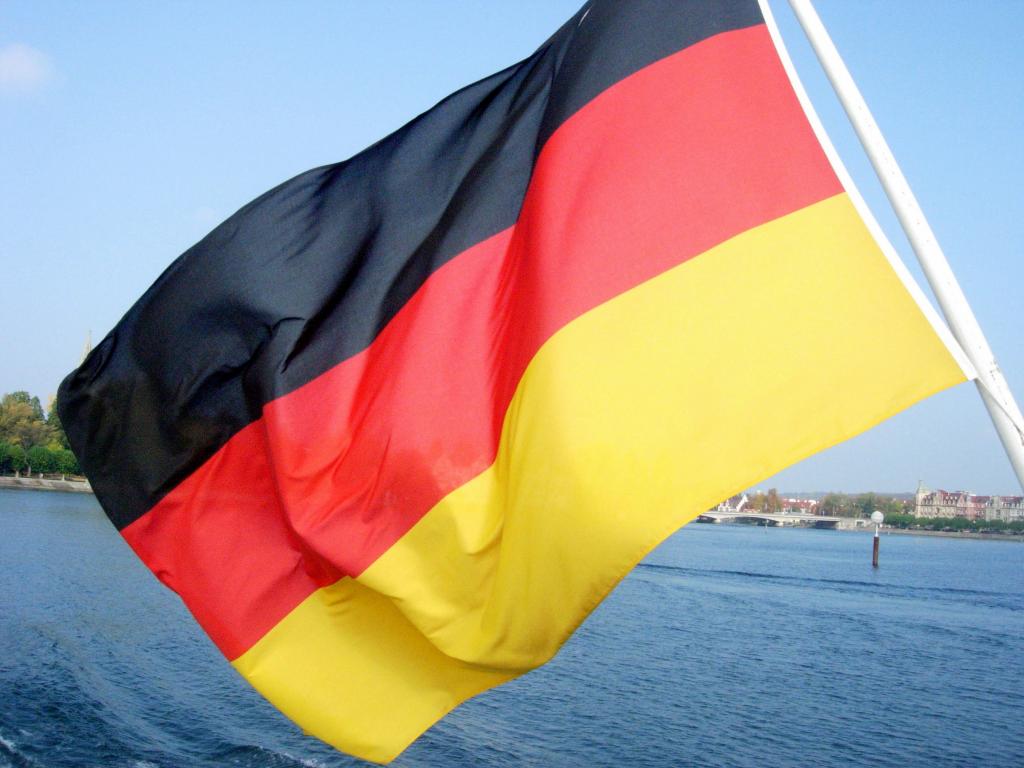 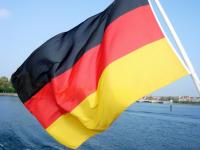 There might yet be a future for Schleswig-Holstein’s stumbling online gambling industry regime after the Ministry of Interior confirmed to Gaming Intelligence the state government is considering its options regarding the industry. The minister said a backlog of licences could be cleared and allow a maximum of six firms to pick up an approval. It’s their view that until a new law is adopted the current one should be adhered to and that includes the original licences.

It means for now, at least, the companies that have already been awarded licences can continue to operate unfettered and serve the lederhosen lads their gambling bratwurst. That’s until the recently elected head of state, Torsten Albig, decides enough is enough and he wants to agree to the non-EU compliant State Treaty. The German’s will then tell any haters that they pretty much own the EU so they don’t really give a flying f*ck.

One of those awarded a S-H licence, Betfair, has agreed a deal to become German Bundesliga side Bayer Leverkusen’s official betting partner. Sports Pro Media reports the deal will last two years, with the option of a third, and give the firm branding presence at the team’s BayArena stadium. They take over from Maltese-based Bet 3000 and it’s believed the deal is worth a “mid to high six-figure Euro sum”. Another strand to the deal is the club’s sporting director Rudi Völler becoming the club’s newest brand ambassador.

German football’s deal with Sportsradar has been extended to 2015 as they continue to try and prevent match fixing. The German Football League (DFL) and German Football Federation (DFB) have worked with the firm since 2005 and “fraud detection” was added to agreement in 2009. DFB general secretary Helmut Sandrock, commented: “Working with sports radar has been proven in recent years. It is an important instrument of control in our broad-based approach to prevention.”