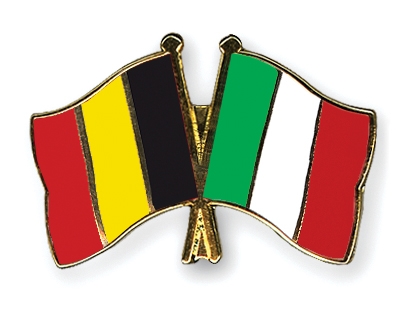 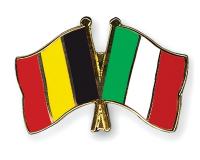 36win is the latest online casino to go live in Belgium after becoming only the 13th company to receive a B+ licence. The site is born out of a deal signed last year between land-based supplier Pascual Games and ComTrade with the site running via the 36win.de domain. Popular games including Wonderland, Spinning Cubes and Diamond Jungle will be available on the site, with Patricia Coppenolle, speaking on behalf of 36win, and admitting: “Belgian Players are very demanding and it was important for us to offer them the quality of games they are used to playing in arcades. The ComTrade Game Server allowed us to offer our players a true multi-channel experience with the most popular arcade games.”

Italy’s Casino di Sanremo has signed a content supply deal to enter the live casino market. Medialivecasino will provide a technology platform and table games for the casino’s site and they will give Sanremo a leg up as allegedly the first site to offer such a service. That’s according to Angelo De Gobbi, sales & marketing manager of Medialivecasino, who told Gaming Intelligence: “Casinò di Sanremo has been the first to seize the huge potentiality of broadcasting the games directly from its prestigious rooms. I am sure that soon all Italian players and licensees would like to enjoy this new and exciting gaming experience”. It extends the company’s offering which before just offered limited sports betting, skill games, poker and bingo.

Staying with Italy, the country’s iGaming regulator L’Amministrazione autonoma dei monopoli di Stato (AAMS) is being merged with another to cut costs. The AAMS will now come under the Custom’s Authority (L’Agenzia delle Dogane) and it was confirmed to eGR after a senior source at the AAMS moved to deny the department was to be dissolved. Guilio Coraggio, senior associate at DLA Piper, also explained: “My view is that nothing will change, but we can now better understand the reason why Ferrara left AAMS since his role will not exist anymore because there will be a sole chairman of the Customs Agency.”