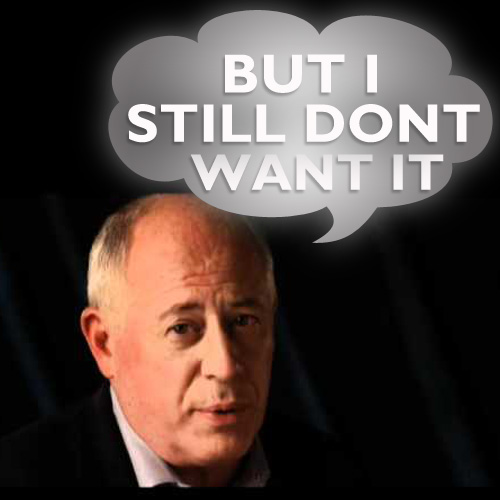 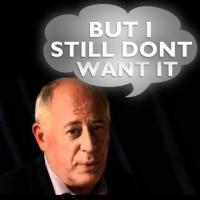 Despite Illinois governor Pat Quinn’s highly publicized opposition to the state gambling bill, the Illinois House proceeded and voted to pass the bill that would allow for a huge expansion of legalized gambling in the state.

The House approval was met after a 69-47 vote even after Quinn proclaimed that the bill “continues to have major ethical shortcomings.”

The bill’s founder, Rep. Lou Lang, asserted that expanding legalized gambling in Illinois would be a boon to the state’s struggling economy, saying that tax revenues alone could account for an additional $300 million of new revenue for the state.

In talking to the Associated Press, Lang said that he was hopeful Quinn would see the merits of the bill as a way to create new jobs, save a floundering horse racing industry, and most of all, continue the economic development of the state.

For his part, Quinn has been a long-time nemesis of the bill, saying that it could open a potential floodgate of shadiness that will not help the citizens of the state in any way. “As long as I’m governor, I will not support a gambling bill that falls well short of protecting the people of Illinois,” Quinn said in a statement. “It is clear that this gaming bill still needs significant improvement.”

Quinn also pointed out that the bill had a number of huge leaks to it. For starters, the governor contends that the bill doesn’t prohibit campaign contributions from the gambling industry, which could become a controversial issue when local and state elections take place. The bill also doesn’t provide sufficient time for the Illinois Gaming Board to make necessary regulatory decisions, and last but certainly not least, it also lacks proper oversight of purchasing or of a separate body that would monitor the Chicago casino.

Incidentally, the 69-47 vote by the Illinois House on the bill was two votes shy of of overcoming a veto by the governor, which ultimately means that this political showdown is far from finished.