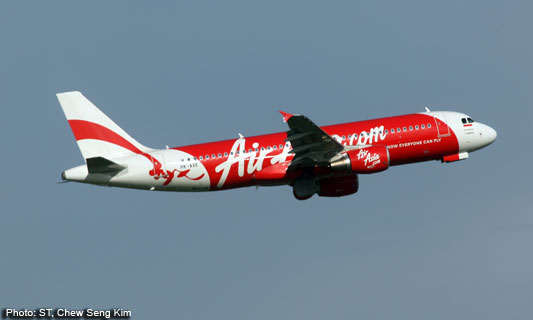 Air Asia is increasing the amount of people it can take to Macau by receiving a significant top up on its weekly entitlement. Civil Aeronautics Board (CAB) documents, cited by Business Daily, show the operator of AirAsia Philippines applied for a further 224 more seats to take their weekly total to 1,260. The letter submitted by AirAsia PHP back in March stated: “We are planning daily Clark-Macau flights and vice versa, which will require a total of 1,260 weekly entitlements. In this regard, we are respectfully requesting the grant of extra bilateral rights of 224 [seats] in Macau.”

Casino business locations in Macau will have to split their floor in two to comply with new smoking rules. Macau Business reports that after the period during which casinos were exempt from the blanket ban expires they’ll be able to set aside up to half of the casino floor for smokers. The new rules also state that casino workers will have no right to compensation should they fall ill from second hand smoke as, according to the Health Bureau director Lei Chin Ion, it’s not an “occupational hazard.”

Those arriving for the Global Gaming Expo are in for a treat as the Venetian Macau has confirmed the Ice World exhibit is back. The 1,700 sq metre indoor ice hall is chilled to eight degrees and divided into ten different zones, each featuring ice sculptures of local landmarks and those around Asia. “Last year’s exhibit was a great success, with close to a quarter of a million visitors enjoying this unique summer activity,” said Edward Tracy, president and CEO of Sands China.