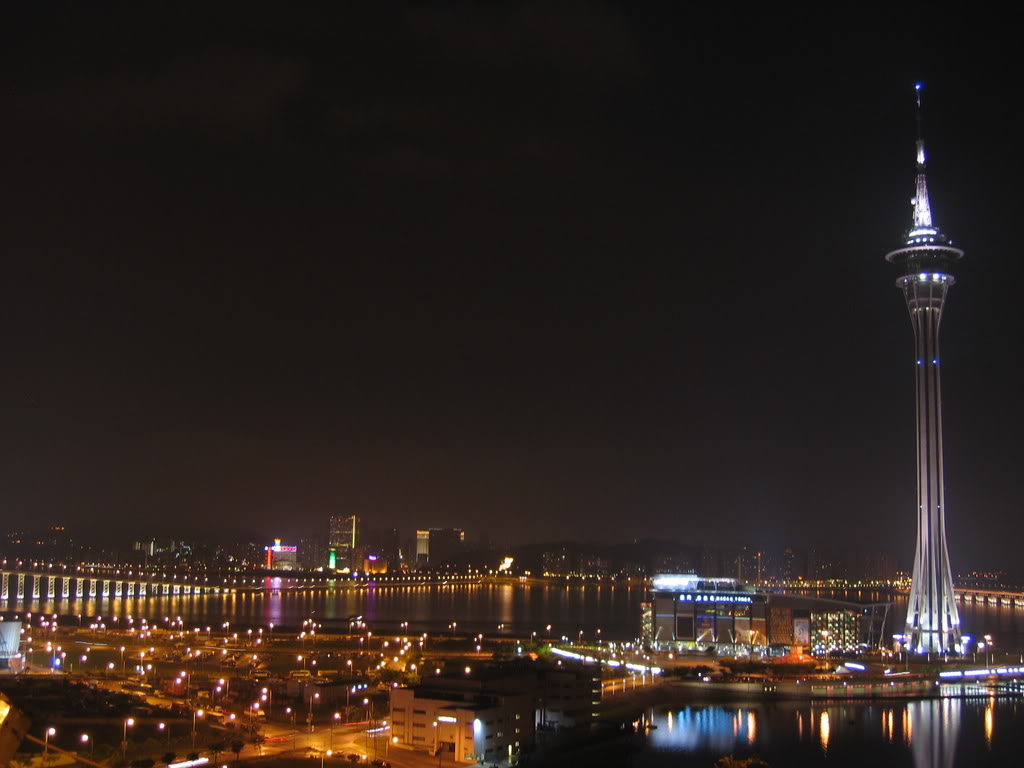 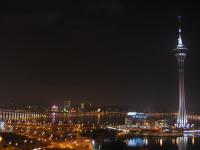 Standard and Poor’s latest report on the Asia-Pacific gaming industry has raised the credit rating of two of the regions largest casino business firms. Both Wynn Resorts and Las Vegas Sands Corp were given BB+ credit ratings with the latter likely to be raised to investment grade in the next six months. Business Daily also report that Melco Crown Gaming were given a BB rating by S&P and they were defined by the rating’s firm as “less vulnerable in the near-term but faces major on-going uncertainties to adverse business, financial and economic conditions”. MGM Resorts has a B- rating due to the large debt levels raised from the CityCentre in Vegas whilst SJM Holdings and Galaxy Entertainment Group weren’t covered by the report.

Macau is set to benefit from the construction of a number of theme parks on nearby Henquin Island. Union Gaming Analysts are excited by the amount of visitors the new venues could bring to the area and the potential impact it will have on the enclave’s casino business. Grant Govertsen and Felicity Chiang wrote in a note: “We think that the development of Hengqin should be a key driver of mass market gaming revenues in Macau, given the proximity, ease of access and presumably longer length of stay of visitors to Hengqin’s theme parks.”

Macau’s Poker Cup: Red Dragon Series has been moved from July to Augusrt by organizers PokerStars. It will take place from August 11 to 20 at PokerStars’s new home on the enclave, the Grand Waldo casino resort. It’s next visit will be from June 9 to 18 before it comes back for the aforementioned August date.