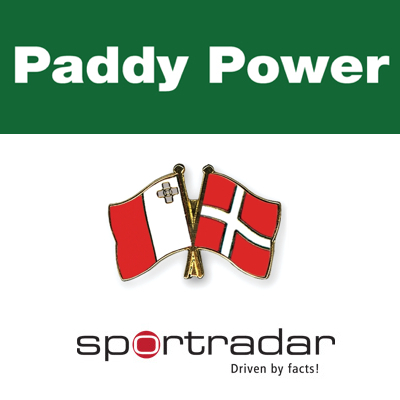 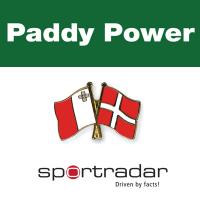 Paddy Power has seen total net revenue increase by 28 percent in the period between 1 January and 15 May 2012. This was driven by 31 percent growth in total online revenue with sportsbook net revenue, Australia excluded, increasing 31 percent. These paled into insignificance compared to mobile betting net revenue, which posted an increase of 241 percent. This is of course a sector that was almost anonymous a couple of years back so maybe it’s no surprise that every company continues to post treble digit gains. Although you only have to look at the fact that 38 percent of April sportsbook wagers were done by mobile to show that it’s here to stay. The IMS, made by chairman Nigel Northridge, said thanks to online growth they will now be “investing at an increased rate for further expansion”. The first part of this will be Italy later this week before other territories brace themselves for an Irish invasion.

Malta and Denmark have signed an agreement that will enhance cooperation between their respective regulatory regimes. The gentlemen’s agreement, more commonly referred to as a Memorandum of Understanding (MOU), sees the Lotteries and Gaming Authority (LGA) and Danish Gambling Authority (DGA) exchanging information with the aim of achieving a common understanding. It will mean cooperation on the enforcement of laws between joint licensees. The agreement was signed by Reuben Portanier, CEO of the LGA and Birgitte Sand, director of the DGA, and will be an important tool in making the two regimes stronger. It also seems to show that the EU market will be awash with MOUs before any meaningful harmonization takes place.

Sportradar has secured the distribution rights to International Tennis Federation (ITF) data. The Swiss company, which is linked to the betting firm Betradar, has signed a four-year deal that will mean unprecedented access to the ITF’s reams of data and the deal has also seen them installed at the ITF Pro Circuit’s streaming partner. ITF selected Sportradar for their “experience as a leading sports data service provider”.