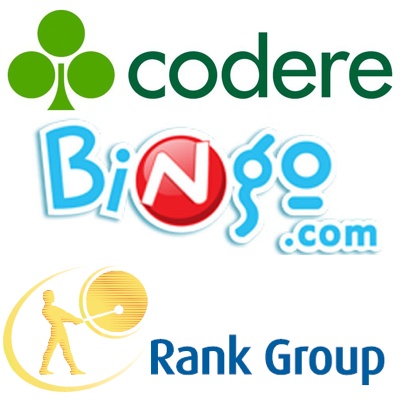 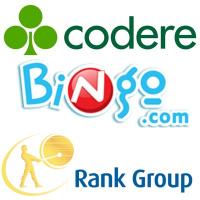 Codere saw turnover increase over 30 percent in the first quarter of the year as Latin America and Italy spurred on their performance. The figure increased 31.8 percent to €403.3 million as they more than offset their weak performance in Spain. The Latin American-facing gaming firm would have been disappointed with a net loss of €11.3 million that they attributed to “taxes, financial costs and non recurring expenses”, most of which is linked to the Spanish restructuring. In the country income fell 9.6 percent to €39.4 million and they will look to Italy, Argentina, and Mexico to continue to help out.

Bingo.com almost moved into profit in the first quarter as they narrowed their net loss to just $24,930. It represented an improvement from the $743,332 loss they posted last year and was in addition to a 64 percent increase on total revenue to $406,307. CEO Jason Williams explained that marketing activities deserve a huge thanks, adding: “While it’s unfortunate to post a net loss for the quarter, our strategy was to make significant investments in marketing and I’m pleased that the loss is small. Our marketing campaigns continue to be effective and our brand well received in our target jurisdictions.”

Shares in Rank Group rose by as much as 4 percent after the acquisition of Gala Coral’s casinos was confirmed. The proposed takeover of 23 Gala casinos will mean Rank will have 58 sites under the Grosvenor brand and takes it past Genting’s 45 casinos. The shares themselves were up 5.5p to 122.2p.