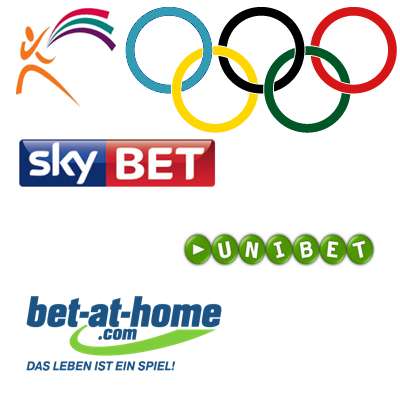 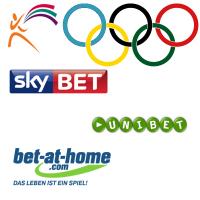 Malta’s Lotteries and Gaming Authority (LGA) has entered a collaborative Memorandum of Understanding (MOU) with the International Olympic Committee’s (IOC) International Sports Monitoring body ahead of this summer’s Olympic Games. It has been signed with the aim of protecting and maintaining integrity around London 2012. It’s all going further towards the aim of weeding out betting corruption at the games and comes after a similar agreement was signed between Betfair and the IOC to monitor betting at the games.

Unibet has finalized its agreement to purchase Bet24. As earlier reported, the price will be €13.5 million (£11.25 million), 80 percent of which will be paid in cash now. The remaining 20 percent will be paid around the end of next month depending on certain conditions being met. It gives Unibet more of a foothold in the Danish market and Bet24 operations will gradually be integrated into Unibet’s Maltese offices.

SkyBet has applied for a licence to operate in Italy through their BSkyB parent company. eGR reports the firm paid regulator AAMS €300,000 for an Italian online gaming licence with few other details available as to how they intend to utilize it. The only other minutiae disclosed are that Sky Italia is currently not planning any involvement but this could change in due course and that they’ve hired former SportingBet head of marketing on a three-month term. He will “assess and work on the venture” and could be retained in an “international development role”.

Bet-at-home has signed a deal with sports marketing firm Kentaro to provide LED advertising for the German national team’s upcoming fixtures. Under the terms of the deal the BetClic Everest company will get LED advertising at all five of Germany’s home 2014 FIFA World Cup qualifiers. It will mean bet-at-home’s logo being seen on state-owned channels ARD and ZDF. This could be a masterstroke with the country’s gambling industry looking like it’s finally opening up.