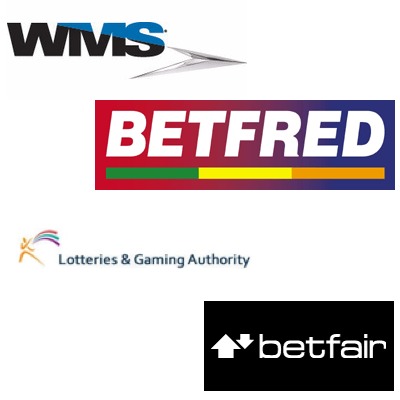 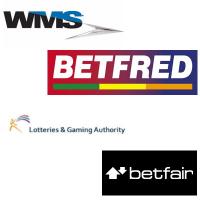 WMS Gaming has signed its first online B2B deal and will enter the Belgian online gaming industry with Groupe Partouche. The deal will see WMS licence its online gaming solution to the company and give visitors to the Casino Knokke site the choice of WMS’s extensive game library. Partouche is licensed in the country as they operate four land-based casinos and as such they’re in possession of one of the Belgium Gaming Commission’s licences. The site goes live this summer.

Betfred owner Fred Done is keeping his eggs firmly in the online basket despite offers of land-based business from Eastern Europe. Done, who picked up the BusinessDesk.com North West Ambassador Award, told the site that he’d like to move their online arm back to the U.K., something that will only happen if tax rules are altered. “The world’s your oyster on the web – there is just one thing I don’t like and that is that my online business is based in Gibraltar and it should be in this country. They have got to change the taxation to allow us to bring those jobs back here. There are 120 jobs in Gibraltar that should be in Warrington with me,” Done said.

Fred is still of the opinion that the British gaming industry the best on the planet. At the same time he recognized the business is “all about volume” and that margins in the sector can sometimes be “paper thin”. Betfred’s chief has also been shortlisted for this year’s Ernst & Young Entrepreneur of the Year award. The 23-strong list features the best Northern Britain has to offer in the business sector with the winner being announced in Manchester on June 26.

Malta’s Lotteries and Gaming Authority has been made a list of some of Europe’s fastest-growing organizations. Times of Malta report the regulator was named to New Europe Magazine’s Fast 50 list of firms. It’s the only regulator on a list that recognizes “innovation, governance, diligence and international growth”.

Betfair has hired Craig Mucklow as its new director of trading. The role sees him head up the Dublin-based team responsible for managing all of the firm’s risk products including the forthcoming “next generation sports product”. Mucklow joins after a number of year’s working at Ladbrokes as heads of sports trading product. He has also held positions at Betonsports.com, Stan James and Paddy Power.