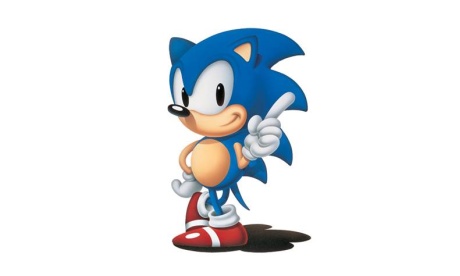 Gaming giant Sega could get involved in the casino market should regulation take place in Japan. Asahi Shimbun reports the company admitted at a press conference “when the law to legalise casinos is passed we would consider it carefully”. It comes after Sega bought the 700-hectare Sea Gaia resort for Y40 billion (€370 million). The resort features a major hotel, tennis courts, spa and golf course with the addition of a casino likely to be high on the agenda if legislation goes through. Japan is looking at regulation to try and stabilize the country’s economy after last year’s devastating earthquake.

Malaysian Police have busted their latest gambling ring and in the process arrested 137 people. Most of those arrested were from China and Taiwan with the illicit gambling related to English football. Police chief Abdul Rashid Abdul Wahab, told AFP: “They were involved in football gambling, online gambling and in computer scam activities.”

Authorities are demanding heavy penalties including caning and jail terms of up to 20 years. The raid was carried out after Police received a tip off and the arrests follow concerns over match fixing in their own football league leading to 18 players and a coach being banned for life. According to The Star RM35,800 in cash was seized along with 241 phones, 43 laptops and 48 modems.

Casino developer Bloomsberry Resort Corporation has signed a management services agreement with Global Gaming Philippines LLC (GGAM). The five year deal, plus another five years on top if it goes well, will see GGAM provide the casino part of the $1 billion Solaire Manila. That will become a component of the PAGCOR Entertainment City complex and it means GGAM has a stake in what will be one of the world’s best casino resort locations.