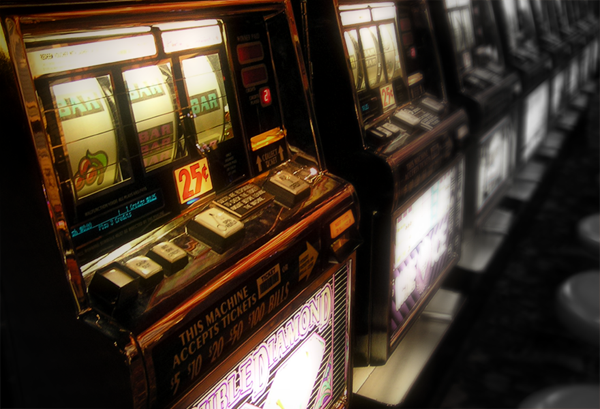 The state of Maryland already has its fair share of casinos in operation or set to open soon, but recent events may pave the way for another casino to open in Prince George’s County. The question now becomes, “where are they going to build it?”

Last Monday night, state senators in Maryland gave preliminary approval to legislate a new gambling bill introduced by Sen. Douglass JJ Peters, one that would effectively expand gambling across the state of Maryland, thus creating a better environment for casino owners to make proposals to have their establishments built in the state.

The approval didn’t come without any skeptics, though, since most of those opposed to the ammendment thought that the bill was leaning towards building a casino in one location – National Harbor – without going through the standard competitive bid process for a site like Rosecroft Raceway.

Speaking to the Washington Examiner, Senator C. Anthony Muse, D-Prince George’s, said: “It was supposed to have been a fair and open process.”

“But I think the minute persons of authority weighed in with a study that has been done well in advance, moving this in the direction of one particular place, it’s left our citizens wondering how this deal was done and why.”

Muse, of course, was alluding to comments made by Prince George’s County Executive, Rushern Baker, who claimed that National Harbor would be the best location in Prince George’s to build a casino instead of Rosecroft Raceway, another potential location for a new casino to be built, with the latter even making a detailed study to support his claims.

For his part, Sen. Peters, the bill’s driving force, has assured everyone that Rosecroft has as good a chance to land a casino as does National Harbor. According to the bill, slot licensees may now be able to hold up to two licenses, giving a company like Penn National Gambling, the same company that already owns Hollywood Casino at Perryville, an opportunity to make a bid to open another casino at Rosecroft.

Then again, the chance of Penn National Gambling opening another casino in Maryland on top of the one that’s already open also drew the ire of a state leader – Sen. James Brochin, D-Baltimore County – who argued that allowing a company multiple casinos in the state would create a monopoly.

Either way, the bill still has a long ways to go before it’s fully approved. It still has to pass the Senate’s vote one more time before it heads over to the House of Delegates, at which point we’re all going to have a clearer picture on how this whole thing will play out.

At the end of the day, it all appears to be a matter of figuring out where to build this new casino. The bill to allow one is already in motion; if and when it does get passed, then state leaders can put their eggs in one basket and come out with a comfortable resolution for everybody to sign off on.