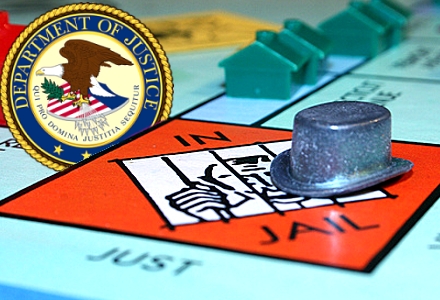 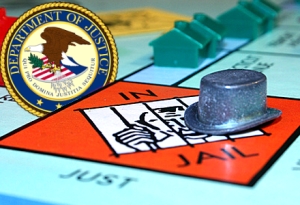 Bloomberg is reporting that indicted Black Friday payment processing figure Chad Elie has pled guilty to a single count of conspiracy for his role in moving money for online poker companies PokerStars, Full Tilt Poker and Absolute Poker. Elie, along with former Utah SunFirst Bank vice-chairman John Campos, had originally pled not guilty to all charges – including conspiracy to commit bank and wire fraud, operating an illegal gambling business, money laundering and violations of the Unlawful Internet Gambling Enforcement Act – leveled by the US Attorney for the Southern District of New York on April 15, 2011. But two weeks before his trial was to commence – and just a week after it was revealed that former Australian payment processing figure Daniel Tzvekoff would testify for the prosecution – Elie changed his tune.

In US Federal Court in Manhattan on Monday, Elie was asked by US District Judge Lewis Kaplan whether he was pleading guilty because he was, in fact, guilty. To which Elie responded: “Yes, your honor. I know that my conduct was wrong.” Elie is to be sentenced on Oct. 3, and ordinarily would face a maximum sentence of up to five years in prison. Under the terms of a plea agreement struck with prosecutors, Elie faces a sentence of six to 12 months. Prosecutors also revealed that Elie had agreed to forfeit $500k he earned from the online poker processing. Elie, who married 2005 Playboy Playmate Destiny Davis the day after Black Friday, remains free on $250k bail.

FYI, we’ve received conflicting information as to whether the mustachioed gentleman reclining below is actually the face of Chad Elie, but given today’s events, we never know if we’ll ever get the opportunity to run it again, so once more with feeling…