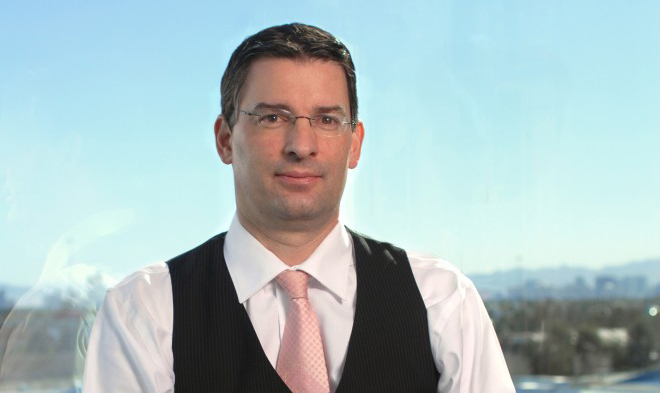 Copyright trolls Righthaven LLC have come under more criticism for their lack of attendance at certain court cases. Observers have commented the no shows amount to a lack of respect with others simply questioning if they can even afford to pay the legal fees. Steve Gibson’s copyright-compiling firm didn’t even send a lawyer to the Las Vegas court hearing that saw a receiver take control of its 278-strong arsenal of copyright and trademarks. Righthaven hasn’t even showed at appeals they themselves filed – something that has angered members of the legal profession fighting against them.

“There is no way to tell whether this was a conscious decision or just gross incompetence,” Marc Randazza said of the missing appeal brief. “If incompetence, then we’ve seen that from this outfit plenty of times before. If it was a conscious decision, it shows a stunning lack of professionalism. You don’t just file an appeal and then blow it off. That’s not how being a lawyer works.”

Kind of like a hooker promising to seal the deal and simply not coming back from getting “more comfortable.

Let us be realistic for a second. Did anyone expect a shady firm like Righthaven to play by any rules except their own? Once the money dried up and they were part of a sinking ship their under-bridge haven became rather inviting and it’s unlikely we’ll see them come out anytime soon.

Those left behind to pick up the pieces will consist of those seeking damages and it’s unclear how much compensation they’ll eventually receive. After all, only a finite amount can be raised from the copyrights, trademarks and web domain. With a legal bill that could run into the millions, this won’t be good news.

At least Righthaven isn’t out there causing havoc anymore – something that will be of comfort to the gambling industry firms that felt its wrath.