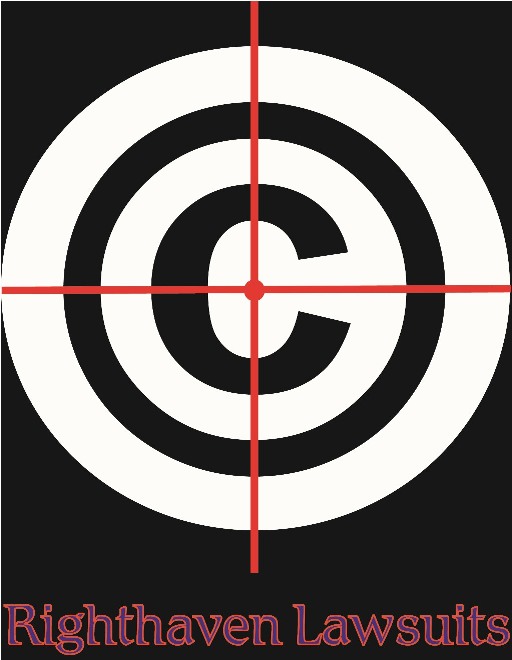 Infamous copyright trolls Righthaven LCC are enduring the ignominy of having their domain name sold to the highest bidder to raise money to meet the bill for their last attempted stiff. Boxing Day made it an end-to-the-year to forget as Snapnames opened up the bidding for the site’s domain with a victor announced on January 6.

The auction is taking place as the US marshals look to recover over $63,000 of debt, that is owed to Wayne Hoehn in various legal fees sustained during a case pertaining to certain copyrighted material. Hoehn stood accused of using copyrighted content after he’d posted a column from the Las Vegas Review Journal on a sport-betting forum. Hoehn fought back and gave hope to a number that have been a subject to the Righthaven juggernaut over the past couple of years.

For anyone not familiar with the way Righthaven and its trolls get down, we’ll fill ya in…

It’s a joint venture between lawyer Steve Gibson and the Stephens Media Group that includes the Las Vegas Review Journal and a number of others. It works by Stephens assigning the copyrights on stories to Righthaven and the firm going out to get the bounty. They do this by targeting anyone that posts content from the sites without authorization and no, they don’t send out a warning first.

Online gaming industry sites have been among the 275 sites targeted and before Hoehn won his case 70-80 of those under attack paid costly out of court settlements to the slime balls. Hoehn’s suit was one of three to be thrown out and when it was rung up through the US marshals tills the bill reached an impressive $63,720.80. At this rate the site, which is currently fetching $1,300, won’t even touch the sides.