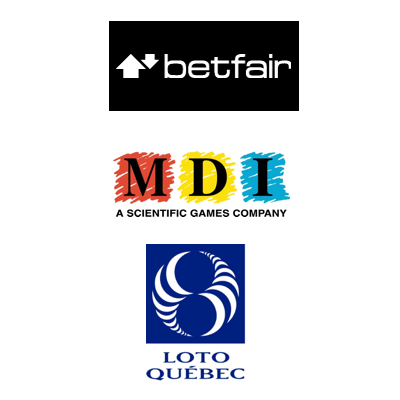 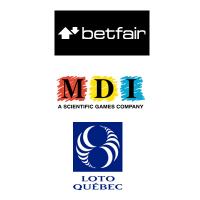 MDI Entertainment and toy-making firm Hasbro have successfully amended their licensing agreement to include the upcoming film Battleship. The deal means MDI can offer lotteries instant win games based on the film.

“This is a unique addition to the portfolio of Hasbro properties we already offer,” said Steve Saferin, president of properties group and chief creative officer for Scientific Games. “Lotteries have been selling successful Battleship -themed instant games for many years and now as the Battleship movie pushes the brand to the forefront of mainstream media and pop culture, it’s the perfect time to do a game.”

The film is released in the USA on May 18th and the agreement with Hasbro runs until 2013.

Canadian lottery provider Loto-Québec has given NMi approval as an Accredited Testing Facility. NMi’s endorsement came after an extensive auditing process and follows a similar agreement in Spain. Julian Borg Barthet of NMi, commented: “We strive to give our clients clear access to new markets, which is reflected in our dedication and clear investment with customers such as Loto-Québec.”

NMi has offered compliance testing to the industry for the past 30 years and Dr Rich Edwards, also of NMi, added: “NMi are now in a position to offer certification against the stringent standards and best practice that Loto-Québec have adopted.”

Betfair has entered the world of greyhound racing after agreeing a sponsorship deal. The Shelbourne 600 Classic, ran in Ireland every February, takes place on Saturday April 21st. The winning hound gets €25,000 and as Graham Ross, Betfair regional manager in Ireland, explained, they’re happy to be involved with the sport of…err…lads?

“Betfair is delighted to be associated with such an historic and significant race in the Irish Greyhound racing calendar,” said Graham Ross, regional manager for Betfair in Ireland. “In light of the popularity of greyhound racing across our local and international business, we are pleased to be in a position to partner with the Irish Greyhound Board to promote our brand within the industry.”