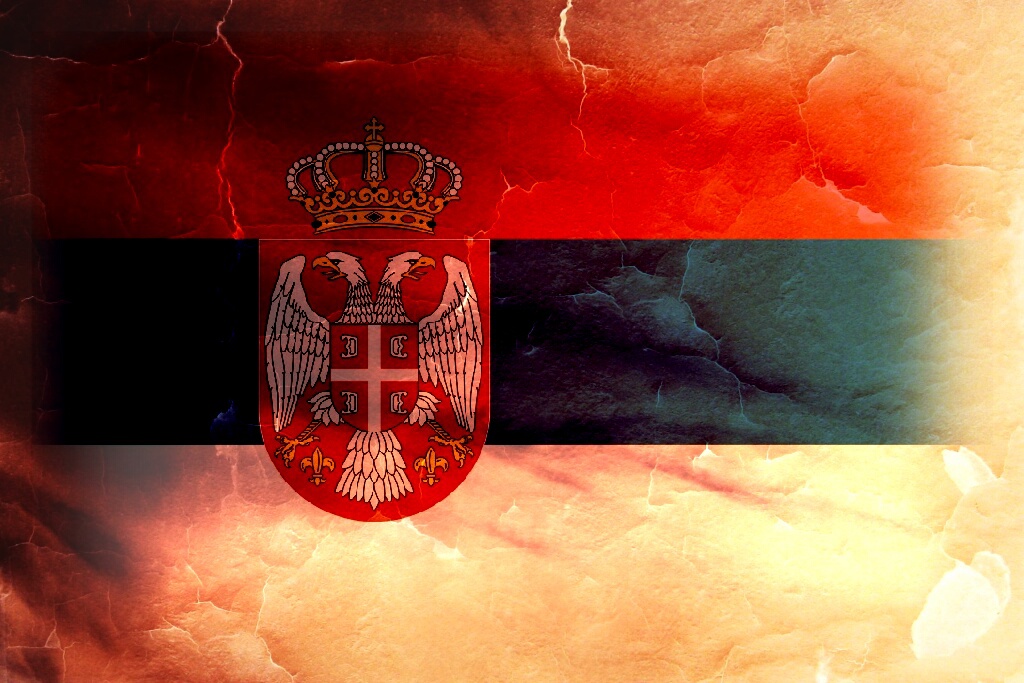 Internet Service Providers in Serbia are being asked to block 70 gaming industry websites. The Serbian Gaming Board took the unprecedented step in relation to market regulation late last year when a new law was adopted but it has done little to stop unlicensed operators. The article in Blic mentions bwin, mybet.com, Oddsmaker, Bet at home, 888sports, Bet fair, getwin, Skybet.com, 888poker, and William Hill as being amongst those the board want ISPs to block.

Serbia’s new gaming law, when it was published, was aimed primarily at increasing tax yields for an economy that is going down the pan. They are for a period of 10 years and work on a 5% of gross gaming yield tax. In addition the board’s director, Aleksandar Vulovic, said that it would “control online gaming” whilst at the same time “allow electronic monitoring of operators.” The former of the three is more of an issue, something Vulovic confirmed to Blic.

“We had to prevent access to illegal sites in order to have a regulated market, with leading players who will operate under the law and allow the state will reap the benefits. Currently online gambling is one of the most profitable industries and it is estimated that the revenue will double by 2013. It is simply wrong that the state does not collect a penny of the millions from the sector,” he commented.

Many think that firms are put off applying for licences due to the size of the market being small and the duration of the licences being too long. It’s another example of how balkanization is still the main trend in Europe and that any type of harmonization is a long way off.