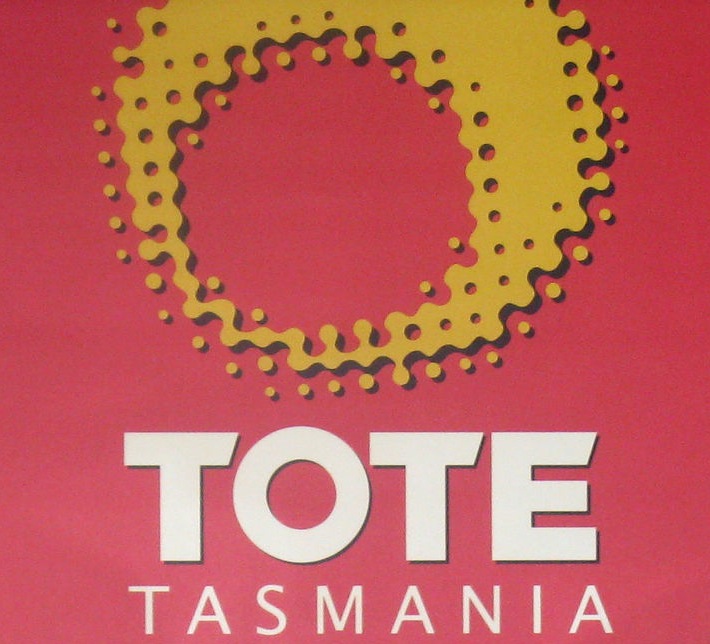 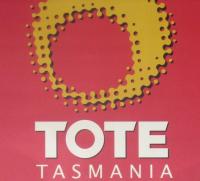 Tote Tasmania has got the green light to put their sale sign back up after it was taken down temporarily. A bill was defeated by the Australia state that would have blocked the sale of the state-owned bookie. It’s the second time in three years they’ve tried to sell the business that Labor Party politician Lara Giddings said was no longer a “core business for the Tasmanian government.” It’s thought the business would fetch $100m to $400m and it’s more attractive than 2008 thanks to the addition of mobile betting. Tote contributed $10m to state coffers in 2010 and Giddings later barked: “Let me be clear that we will not sell the Tote at any price.”

Serbia has adopted new gambling industry laws that will attempt to combat widespread money laundering. Regulation will, according to Serbian Gaming Board director Aleksandar Vulovic, “control online gaming”, “allow electronic monitoring of operators”, and “streamline taxation of the industry.” Details are sparse with one of the few details that licenses will be for a 10-year period. The Serbian government is seeking better regulation of their market with unregulated firms outnumbering others by two-to-one. Trade association JAKTA is backing the new regulations, president Mirjana Acimovic adding: “In our opinion, the most important aspect of this new law is that the Serbian government has decided to strengthen its Gaming Board and to assist it in every way.”

GTECH G2 is to partner with Xorti to launch two new gaming industry sites. Pokerleaders and SpinWinners will benefit from GTECH G2’s Gaming Management System (GNS) and the company’s poker and casino products that have a proven track record.

“The Great Gtech G2 Poker Tournament” to launch at G2E, the first promotion of its kind
Becky Liggero Fontana
5 September 2012