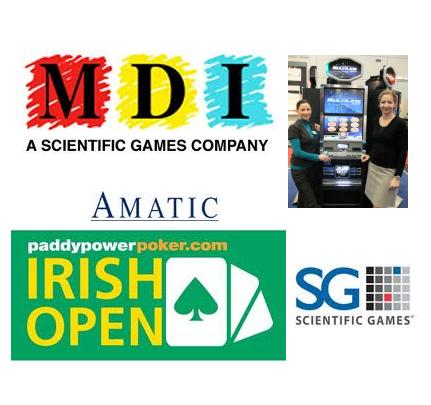 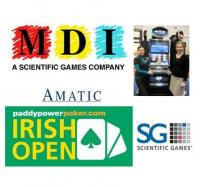 The deal will ensure MDI make names, marks, logos and images related to Live nation and its properties: House of Blues and The Fillmore, available to lotteries throughout the U.S. and Canada. They will be used on instant games and related marketing and promotions, a press release stated.

Steve Saferin, President, Properties Group and Chief Creative Officer for Scientific Games, commented on the agreement. He said: ”This license provides lotteries a unique opportunity to attract music fans to instant games, including the younger demographics that lotteries often find hard to reach. The reputations of these brands, combined with the size and significance of the Live Nation audience, and prize options that include once-in-a-lifetime experiences, make this a really appealing addition to the MDI portfolio.”

Live Nation Entertainment, which includes Ticketmaster.com and Live Nation Concerts, produced 21,000 events in 2010, including concerts at House of Blues and The Fillmore, both of which have locations throughout the United States, so the deal is sure to serve MDI very well, indeed.

Describing the new venture as “due to popular demand”, Amatic announced at the IMA that operators can now source its products directly from Amatic. A company press release said the “important feature” of the move is “choice”, so operators who prefer to source Amatic AWPs from Bally Wulff can continue to do so, and those who wish to have a direct link to Amatic now have this possibility, too.

Tatjana Bauer-Engstberger, who is responsible for the German market within Amatic Industries, said: “Through popular demand we have greatly expanded our German subsidiary and now provide direct sales. Our Performer cabinet and MultiLine series of games are a real hit in Germany. Now we have an even stronger sales and service network.”

In a statement, the company said the first live satellite will take place at the upcoming Super Poker Event of Europe in Citywest Hotel, Dublin on Saturday 25 February this year. The buy in is set at €150 + €15 and the event will feature a guaranteed three Irish Open 2012 seats valued at €3,500 each. The Burlington Hotel, Dublin will play host to the second live satellite on Saturday 10 of March 2012.