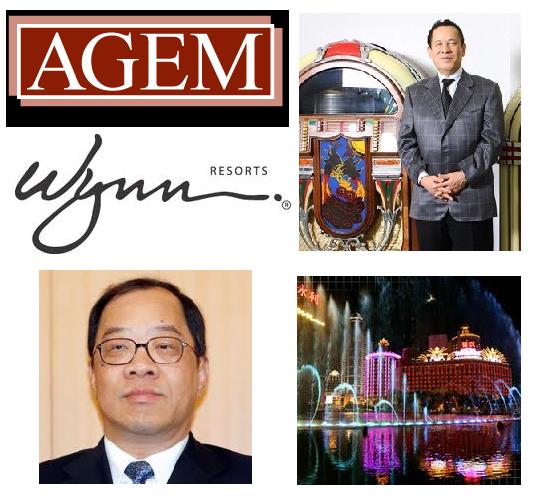 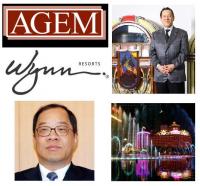 The Association of Gaming Equipment Manufacturers – producer of the monthly AGEM Index comprising of 16 global gaming suppliers throughout the world – has released its index for January.

The results demonstrated stock performances of major gaming equipment manufacturers an how they have continued to trend upward during the first month of 2012. This is thought to be down to a result of business confidence and selected economic indicators improving.

As highlighted by Macau Business, the AGEM Index reached a composite score of 117.50, representing an increase of 1.23 points, or nearly 1.1%from the prior month. The AGEM Index was also up 12.5% from levels reported last year, with 13 of the 16 gaming suppliers reporting gains in their stock valuation during January.

If you’re not up to date with the case, Okada – once a non-executive director of Wynn Resorts – last month filed a lawsuit against the company alleging he was blocked from seeing the company’s financial records after he objected to a $135 million donation to the University of Macau.

Kazuo Okada, who holds a 19.7% stake in Wynn Resorts, had his attorneys file a brief on Friday stating that by failing to open the company books and records to him for inspection, Wynn Resorts was making it impossible for Okada to do his job as director.

“Mr Okada has a fiduciary duty to act in the best interests of the corporation and its stockholders and to act in an informed manner,” Macau Business reported the new filing as saying.

“Without the right to inspect the company’s books and records, he cannot fulfil that duty. Inspection is the director’s primary tool to ensure that the company’s management is acting in the best interests of the corporation and its stockholders,” it added.

A hearing on the case is scheduled to follow this Thursday.

Over in China, the country’s lottery – Wing Hing’s Social Lotteries, or Sociedade de Lotarias Wing Hing – has had its monopoly contract for the Chinese lottery officially extended today until December 31, 2012.

According to Macau Business, the company will have to pay a premium equal to $62,500 to the government in order for the deal to go through. Other than that small detail of 62 smackers – the contract remains the same.