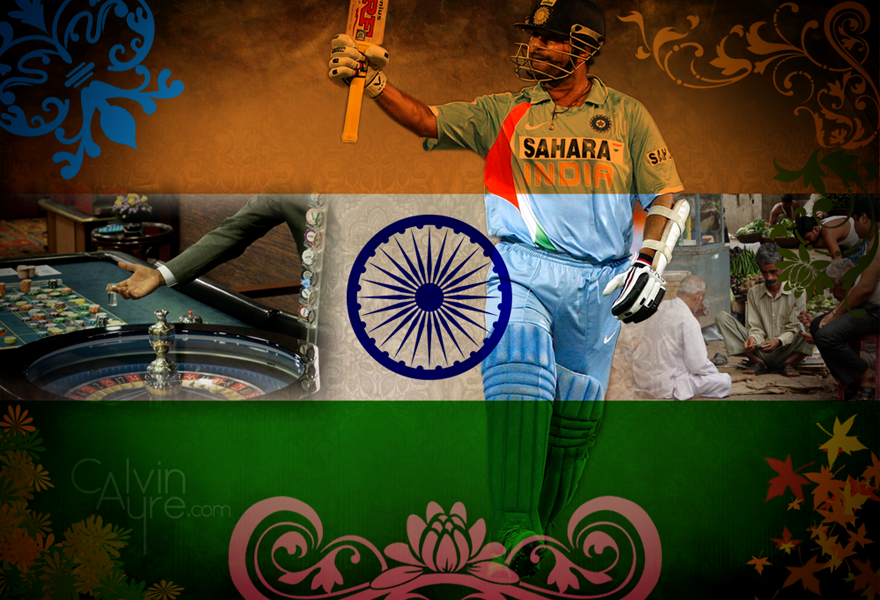 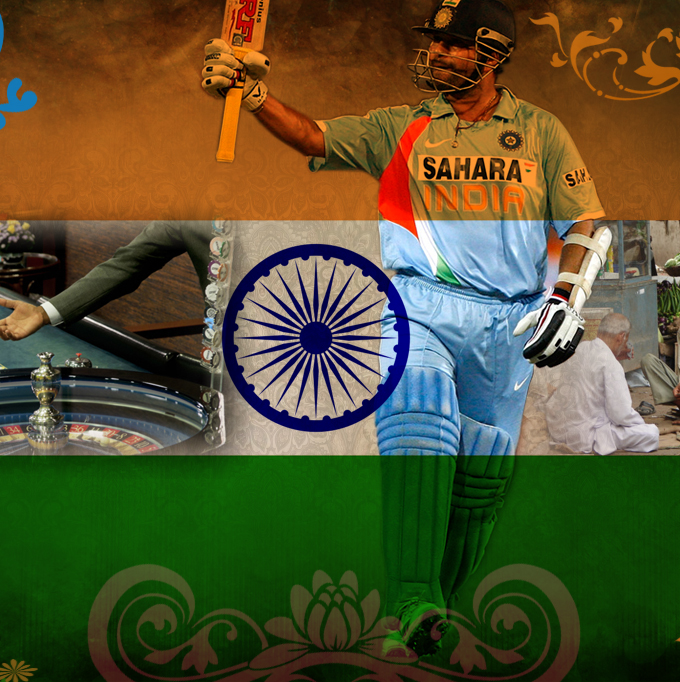 Among Calvin Ayre’s predictions that were published here at the end of December were a number of talking points – well, all 16 predictions were to be honest.

But while most eyes will have been drawn to the bigger prophecies regarding America, Europe, Asia and the Bodog Poker Model, one market that may never have even occurred to many was brought to our attention.

Even Latin America has hosted conferences and been the subject of industry comment. All that leaves is India, little old India. Or not so little considering the 1,200,000,000 population (which makes it the second most populated country in the world by the way).

In recent times, the country’s government has launched considerable advertising campaigns promoting ‘Incredible India’. With such sights as the Taj Mahal and the sacred Ganges River, India is proving popular with tourists looking for something different from sunny beaches.

But India isn’t just for tourists, far from it. As Lorien Pilling, director of research for Global Betting & Gaming Consultants, notes: “There is a huge propensity to gamble amongst the Indian population.”

Given the size of the population and the opinion above, which is fairly commonly held, it’s becomes obvious that India is certainly – excuse the pun – worth a gamble.

Add to this the recent increase in common use of technology such as mobile phones and ever-increasing access to the internet and you have a potential iGaming goldmine. Just to highlight the potential, feast your eyes upon this intriguing statistic – as of October 2011 there were more than 880 million mobile phone users in India.

Given these figures and what we know about the Indian population, you would think that operators would be falling over themselves to get a piece of that big Indian pie. But as ever, the legal beast rears its ugly head to confuse things.

And confuse is definitely the correct way to describe any understanding of the Indian government’s stance on online gambling.

The pieces of legislation which govern gambling in India are – to put it politely – slightly out of date. A fine example is the Public Gambling Act currently in use which came into effect in 1867. This was also the year that Nebraska became the 37thUS state and Charles Dickens gave his first public reading in the US so we can assume that by now the act is probably slightly outdated.

Due to the dated nature of the relevant legislation there is in fact no specific reference to remote gambling. Pilling of GBGC explains: “As a result of no specific legislation gambling by remote means – internet, mobile – is deemed illegal by implication.”

Pilling concludes that this omission and the brief mention of gambling in recent legislative changes highlights the fact that: “Internet gambling is not on the Federal Government’s agenda.”

Be this good or bad, it doesn’t entirely rule out the possibility of making waves in the Indian iGaming pond. But it’s not unclear legislation that has put operators off in the past.

Despite the legal grey areas, some public gaming companies looked into the murky waters of India. In 2009 the state of Sikkim invited operators to apply for Internet gambling licenses, however it was never deemed clear as to whether this was actually permitted by the Indian Federal Government.

Betfair and William Hill were two of the household names that were reported to be interest in what UK newspaper The Independent described as a $60 billion market. Ladbrokes and 888 were also rumoured to be interested in the market but for one reason or another, none came to fruition.

Pilling says: “GBGC spoke with some of the operators who went to visit [Sikkim] at the time – they said transport links were limited and that it wasn’t really suited for hosting IT infrastructure.”

Despite this discouragement one or two operators have even gone as far as to sign deals with Indian gaming companies in order to get their foot in the door. The most prominent example of this is Sportech, the UK-based owner of the football pools, and their joint venture with Indian lottery firm Play Win that allows them to run Sports Hero.

Despite this deal taking place two years ago in January 2010 the site in question remains purely a news site with no betting options on it. According to Sportech’s corporate site there are plans of adding a betting element to the site in the form of a sports prediction and fantasy service but evidence of this coming to fruition appears to be fairly scarce at the time of writing.

Unsurprisingly given the numbers on show regarding the Indian population, their use of technology and their propensity to gamble, the market remains on many iGaming operators’ wish lists. Unfortunately for them though, there still appears to be no clear way in, legal or otherwise.

Returning to the subject of Calvin’s predictions, someone will crack the Indian market and be rewarded with what will most likely be a wealth of riches. However, it’s unlikely to take place in 2012.