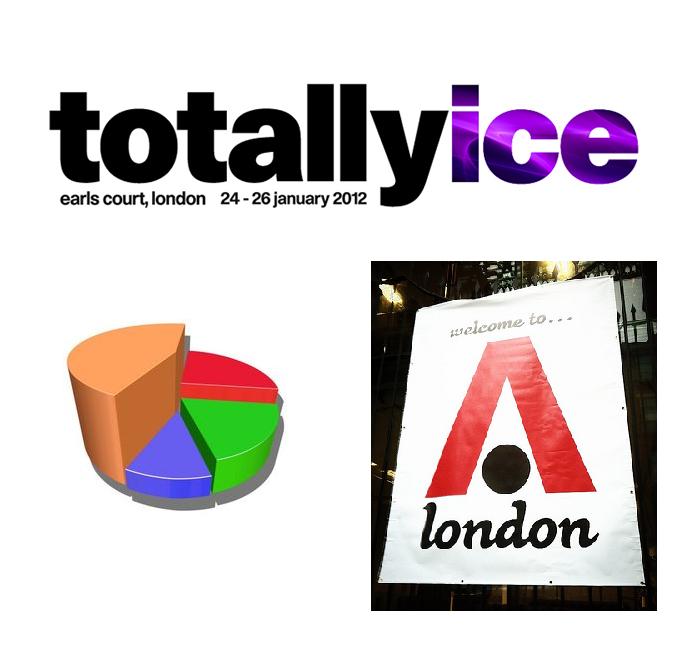 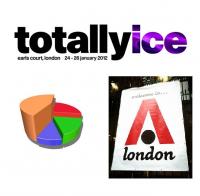 As party animals and honorary members of the carryin’ on club, we can only anticipate you guys – our devoted readers – are gearing up for the major iGaming conferences coming up in two weeks time in the centre of the iGaming universe; London

For those of you who have been living in Paris Hilton’s vagina for the past year, these must attend events kicking off in Blighty’s capital at the end of January include the London Affiliate Conference on the 26th and ICE Totally Gaming Exhibition starting on the 24th.

What we wanted to know was, which out of these two events will you be attending? What better way to find out than to launch a public vote via an online poll? So that’s exactly what we did, asking our readers the simple question: “Which conference will you be attending in January?” Here are the results.

The results reveal the biggest portion of those polled was “Both ICE and LAC” with 36% of the votes. In second place with 26% of the votes was “neither” merely illustrating that not everyone from around the world can drop everything and jet off to London. Either that – or the tickets sold out before they got chance?

Anyway, back to the results. 22% of those polled said “ICE Totally Gaming” as their answer, with London Affiliate Conference coming not so close behind with 16%. Does this mean our readers favour the ICE conference, or did you guys just answer ICE because the name sounds cooler?

In Becky’s words, there’s not one single person that could hit ‘em all, but we’re sure many of you are gonna try, right? Of course! Perhaps the first poll of February should be: “How bad was your hangover last weekend?”