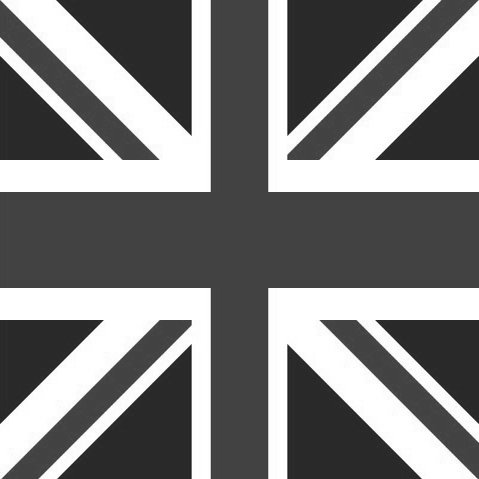 Changes to the UK’s online gaming industry taxation system could have far-reaching effects on the country’s punters according to a report. Deloitte’s long-awaited testimony into the effect UK Gambling Commission changes will have on the online gaming industry was commissioned by William Hill and finds that players could find themselves having to gamble with unregulated sites more and more.

According to the Daily Telegraph, Deloitte’s all-singing, all-dancing report finds 27% of current revenues taken in the UK would disappear into the “grey,” or to the un-Deloitte-ucated of us the unregulated market, if a 10% consumption tax was levied. If that rose to 15%, 40% of revenues would be in the grey bay. Hills got Deloitte on board after the summer saw tourism minister John Penrose propose changes to the Gambling Act. It’s a little wonder some firms have gotten up in arms about it. We’re talking about a market that’s worth around 18% of the UK’s total gambling revenue equating to $1.7billion and all this in one of the world’s most respected licensing regimes.

The new proposals would require firms to hold a Gambling Commission licence allowing them to interact with British customers. There’s more from Deloitte though as they’re worried of a potential “adverse impact on the UK economy through reduced industry spend on its supply chain.”

Why are the public firms getting extra worried? If you take the complainant here, William Hill, as an example, they take the regulated European markets so seriously because they have no strategy in the Asian market. The UK is what they know and in it’s no shame to admit this is the case with everyone champing at the bit to be involved in one of the most respected locations on the planet. It’s just that when push comes to shove, the private-held companies might lose half a night’s sleep over this and think of a beach location in the Far East whereas the public ones will come over with a bout of insomnia.