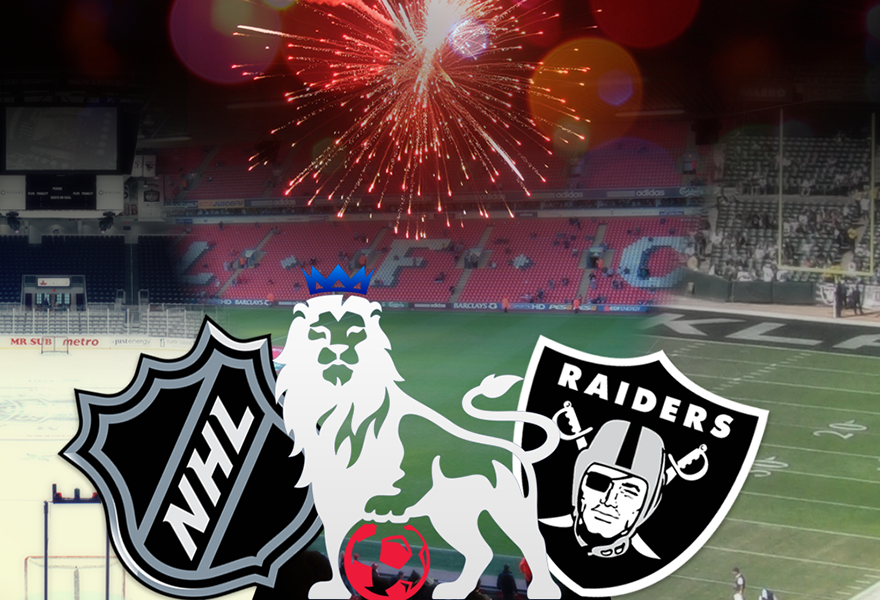 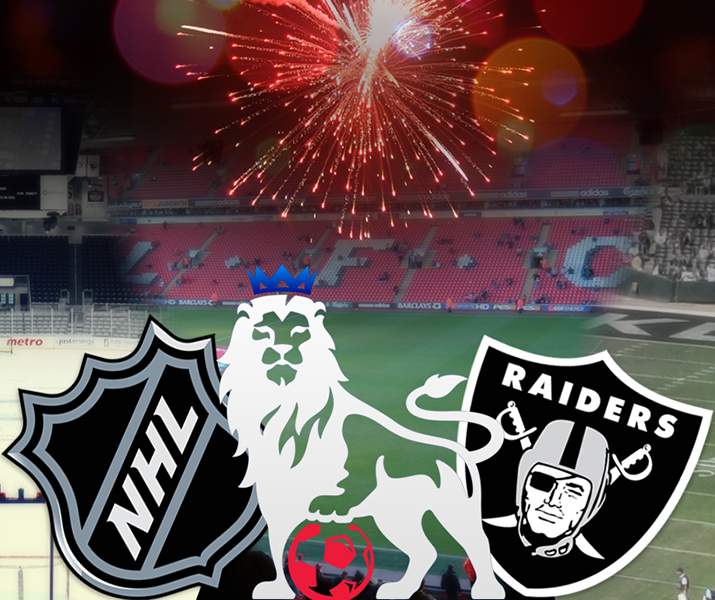 The only time of the year that comes close to the Christmas sports overload is one week later over the New Year. Once you’ve recovered from stuffing yourself with warm turkey and are eating turkey sandwiches for what feels like an eternity you will be comforted in the knowledge that sport doesn’t sleep. There’s infinitely more to choose from whether you’re getting ready for the carnage of New Year’s Eve or simply recovering from the last overblown hangover of 2011.

When pundits talk about a Premier League “classic”, Liverpool v Newcastle (30th Dec) is the closest to the real McCoy. The two sides have forever been indebted to each other since that 4-3 back in April 1996. Stan Collymore’s strike finished off a game that had lead changes ahoy and delivered the death knell to Toon Army title hopes. The following season served up another 4-3 and it rarely fails to deliver at least three goals. There’s little else to get excited about until the New Year draws in with a London derby between Arsenal and QPR (31st Jan) the pick of the New Years Eve games. The first day of 2012 is a damp squib of epic proportions with West Brom hosting Everton and woeful Sunderland attempting to stop the Man City juggernaut. You have to wait until Tuesday 3rd January for a real taste of 2012 as the Luis Suarez farewell for eight games tour rolls into the Etihad to face Man City.

Much of what you see on New Year’s Day will hinge on the Christmas Eve slate of games. As last days of the season, go the NFL is one of the more exciting. Indianapolis’ trip to Jacksonville (1pm ET) could see the league’s fifth inductee into the zero-win club and it will be the Colts second entry into that oh-so-exclusive club. The AFC West may go into the final day of the season with three teams fighting it out for the division’s playoff berth. In the vain hope that it does it will give the formerly hapless Oakland Raiders the chance to set up a Wild Card weekend home game. By overcoming the San Diego Chargers (4:15pm ET), they can do just that. It hinges on the Denver Broncos (4:15pm ET) slipping up at Buffalo the previous week and then succumbing to the Kansas City Chiefs in week 17. With Tebow at the helm, who knows…

New Years is College Football’s time in the spotlight with more Bowl Games than you can shake a football-shaped object at. Whilst we have to wait until January 9th for the BCS National Title Game, there’s plenty to savour beforehand. The Fiesta Bowl between Oklahoma State and Stanford (Jan 2nd, 8:30pm ET) gives us a peek at the country’s two best quarterbacks and probably number one pick, Stanford’s Andrew Luck. Earlier that day the Rose Bowl (2nd Jan, 5pm ET) pairs Oregon with Wisconsin in a battle of run vs. run.

New Years Day has been hockey’s time to shine for the past few years. That’s until the NFL came along and forced the league to push its Winter Classic to Day After New Year’s Day. This year’s offering lands in Philadelphia as the Flyers host the Rangers at Citizens Bank Park (1pm ET). If nothing else, these clashes see the participants go to some lengths to stay warm in freezing temperatures in [insert cold East Coast city].

We mentioned this sport of mammoths in our festive round-up and it enters its closing stages in the last days of 2011/opening days of 2012. After “the Palace” plays host to the quarter finals on December 30, thousands of beer-fuelled Essex lads will toast the semi finalists on New Year’s Day before the day after welcomes two warriors to the oche for the final of one of the UK’s fastest growing sports. Can Phil Taylor make it a sweet 16 world titles? There’s only one way to find out!