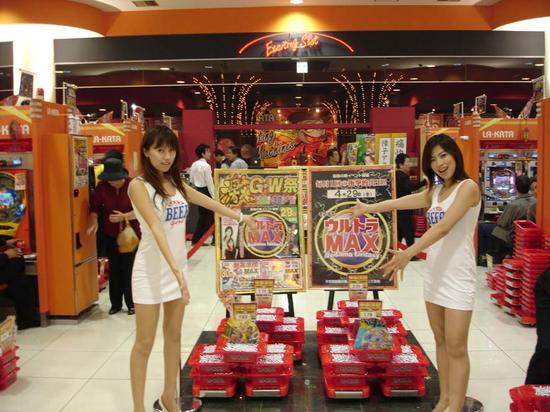 Japan may be getting closer to the legalisation of gambling on gaming floors as a group of MPs believe casinos could fuel the country’s recovery from the tsunami disaster in March, as well as boosting its economy.

A report by the Guardian reveals that a cross-party group of influential politicians, including four former prime ministers, are reviving a campaign from 2006, which aims to overhaul the country’s strict gambling laws and pave the way for the construction of Japanese super-casinos.

According to the report, MPs insists that the casino tourism industry would be a significant aid in facilitating the burgeoning costs of rebuilding the tsunami damaged north-east coastline, estimated at £157billion.

A US group that funds casino construction, Gaming Capital Management, said: “Some members of the Diet [in Japan] are now insisting that casino legislation be passed. Casinos are a great taxation source and can contribute a lot under current financial difficulties related to the earthquake recovery process.”

The leader of the pack campaigning for the legalisation of casinos in Japan, Issei Koga, said gambling resorts would be “enormously strong engines” for generating tourism in the country and bringing in that much needed redevelopment revenue.

And rightly so – a study by Osaka University of Commerce in 2009 found that casino resorts could be worth $44bn a year in Japan. So why not let gambling come to the aid of those suffering the biggest natural disaster Asia has seen for decades?

It’s simple on paper, but life’s never that simple, of course. Japan’s parliament would have to pass a law to reverse the ban on casino gambling before any of that could go ahead – and we all know how long and drawn out the legal system is. Let’s hope the Japanese government realise the true potential of casinos in redeveloping the country before it’s too late.

Many in the country are sceptical and believe t’s unlikely, especially due to the bad press gambling has received in Japan as of late. What are your thoughts?