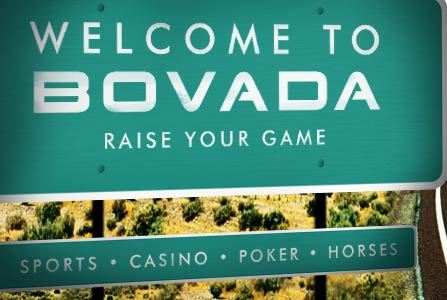 There has been a lot of speculation on where Morris Mohawk Gaming (MMGG) came up with the name for their new gambling brand Bovada.

Of the all the speculation, some of the most silly suggest the name comes from a deep fried Indian food called Vada or that it’s a form of the Germanic name Valda which is said to mean famous ruler.

Some more reasonable people speculate that it’s a play on Nevada to fit alongside Bovada’s .lv domain extension. All good guesses but not quite.

It’s a play on words. Like the brand it’s replacing, it’s not a genuine word but if you’re from a Spanish speaking country, you’ll likely get the little inside joke MMGG is playing.

If you live in Mexico or one of the other Latin countries around the world, chances are you pronounce V’s as English speakers pronounce B’s.

If you pronounce the Bovada as though you were speaking Spanish, you would say Bobada. If you already speak Spanish, you’re likely already smiling.

For those of you who don’t speak Spanish, let me make some sense of all this. If you translate the phonetic pronunciation of Bovada (Bobada) from Spanish to English, you’ll get the word “nonsense”.

Now does it all make sense?

With MMGG not tied to any one jurisdiction now that it has its own brand, a company spokesperson told us that this name was chosen to make a fun easy to remember brand that will let them expand into Latin American Markets.  The .LV was also a cute play on how the world associates these letters with gambling and entertainment.  So you can see that Bovada.LV is really just all about fun and the planned future expansion into Latin America.

We here at CalvinAyre.com are big fans of anything fun!