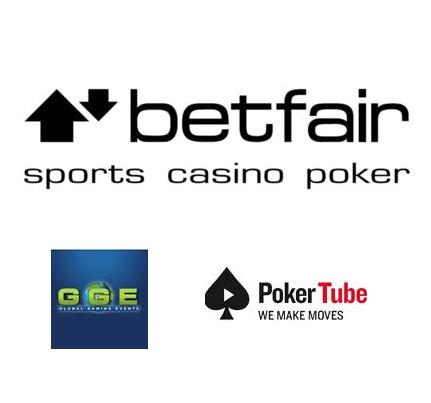 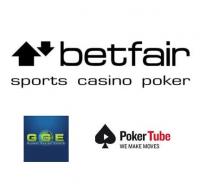 The online betting exchange will have its logo all over the football players’ chests after it decided to extend a partnership to become Apollon’s major sponsor with immediate effect.

Upon signing the agreement, Betfair’s representative for Cyprus and Greece, Teemu Lehtinen, said: “This deal is a clear statement of our intent when it comes to investing in Cypriot sport for the long term. We’re determined to play a proactive and responsible role in Cyprus going forward, with investment in local sport playing a big part in that.”

The announcement today also stated that aside from the shirt sponsorship, the agreement will see Betfair’s branding appear prominently at Apollon’s Tsirion Stadium, on the club’s website as well as other marketing and media materials.

Chairman of Apollon Limassol, Pavlos Aristodemou, added: “We’re thrilled to have a company like Betfair on board as our major sponsor. Cypriot football is on the up and investment from reputed, global businesses like Betfair will only help us continue on our upward trajectory.”

Events facilitator, Global Gaming Events, has said today it is hosting another casino freeroll tournament with Casino Titan, which will be held on between 1pm 17 December 2011 and 1pm 18 December.

In a press release, the company said there’ll be a total cash prize of over $5,000, which will be open to all players who have made a deposit with Casino Titan at least once between 14 November and 14 December. The event structure will also feature 5,000 starting chips and 10 minutes to accumulate as many chips as possible.

GGE didn’t forget to mention that the slot freeroll also has $500 of private event prizes for the forums with the best performing players. Will you be getting involved?

Independent poker video community, PokerTube, has announced today that Speed Poker is now available on smartphones and tablets. Don’t have a clue what speed poker is? Well, it’s a variation of poker where you enter a player pool and join a new table as soon as you fold. You play 4-5 times more hands than in a normal game, hence the “speed”.

If you already love playing your hand at speedy poker, then the knowledge that you can now do so on any iPhone, iPad, Android or Windows device can only be a good thing.

In a press release, Speed Poker said: “This is the first multi-mobile platform for real money and something no other operator offers.”