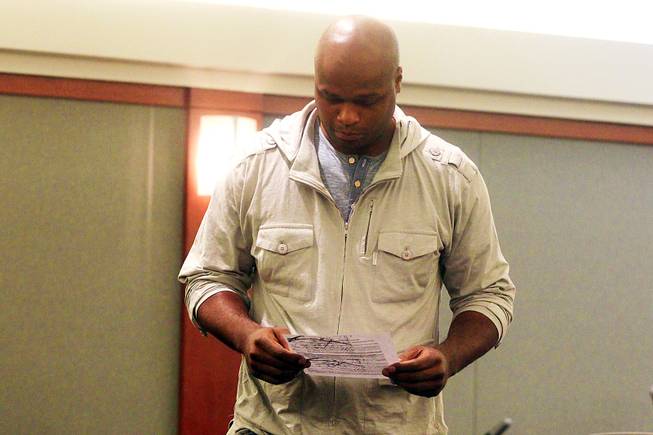 Former NBA All Star Antoine Walker has been given five years probation and ordered to pay back over $750,000 after totting up significant gambling debts with three Vegas casinos. Walker’s sentencing relates to debts he built up at Caesars Palace, Planet Hollywood and Red Rock Resort and his failure to repay these in 2009 saw the case come to court. A deal was struck with prosecutors so Walker pays $770,050 in reparations and is forbidden from gambling. Failure to comply triggers a one-year suspended sentence.

Sentencing was twice delayed from the first date of November 1 as Walker, a resident of the windy city, was in training camp attempting to make a professional comeback. Walker, and lazy media types, has levelled the blame for his financial woes at the feet of his gambling habit. Dig further into the Walker’s pit and you’ll meet many people along the way. Even if you did this after his career ended, it’s likely his 70-strong entourage would have been knocking around and unfortunately Walker isn’t Jesus and can’t feed the 5,000 with five loaves and two fish.

NBA fans in London will be disappointed to learn the capital’s two regular season games have fallen by the wayside. Before the lockout kicked in, the New Jersey Nets and Orlando Magic were down to tip off at London’s O2 Arena before the 2012 Olympics in August. This has now been scrapped, as the games, on March 7-8, don’t fit into the league’s condensed 66-game schedule getting underway on Christmas Day. The NBA deciding not to fit in the games could turn to be a mistake in this year more than any other. Basketball tickets for the Olympic Games are about as easy to come by as the NBA season was a month ago and the league would have seen a huge benefit from sending their product overseas.