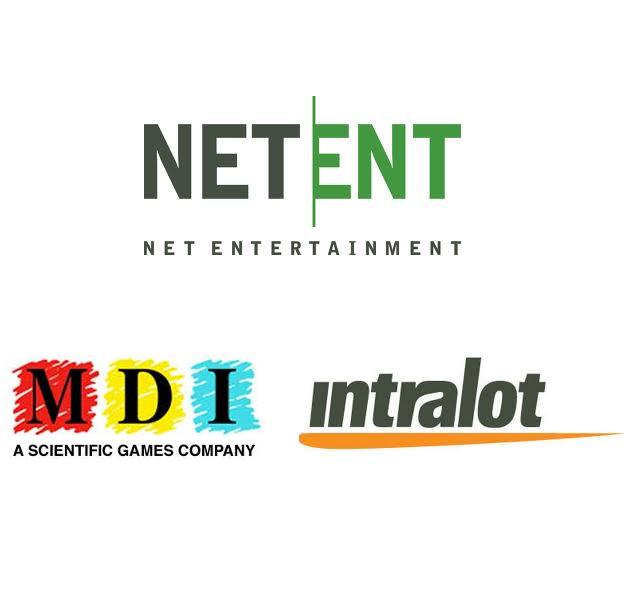 The stupendous amount, which we hope will only lead to debauched behaviour, was a record prize of €11,736,375 – equivalent to £10,272,600 or $15,844,900. The jammy little bleeder was a Norwegian man – the luckiest 20 year old ever – scooping the prize  earlier this year in September. Net Entertainment and Betsson.com were named as co-owners of the landmark payout record when it was confirmed by Guinness World Records early last month.

The Head of Betsson.com, Huw Thomas, said: “It’s great for Betsson.com to be part of the record books but even better to be acknowledged for such a huge payout. We work extremely hard to deliver online entertainment with the biggest payouts and the fastest withdrawals. It’s a tremendous accolade for the site and we’re proud to be an Official Guinness World Record Holder.”

Since its launch in 2008, Net Ent says Mega Fortune has become one of the most popular games in their portfolio. And since the win, that doesn’t look like it’ll change any time soon.

Scientific Games’ Properties Group President and Chief Creative Officer, Steve Saferin, said: “We’re pleased to have these Necco brands in our licensed game portfolio. Lotteries have enjoyed significant success with candy brands in the past, and with Sweethearts being a top-selling Valentine’s Day candy, we feel that this new agreement presents great potential for lotteries.”

MDI are loved up with the deal as Sweethearts has apparently been the best-selling candy heart since 1902. As part of the agreement between MDI and Necco, the product will be available to lotteries at wholesale for use as prizes and promotional giveaways. Yum.

It might have had a rough Q3, but Intralot’s Peru subsidiary – Intralot de Peru – was voted among the best workplaces in the country and one of the top employers in the Great Place to Work 2011 survey of the world’s leading institutions.

Intralot de Peru was also awarded with a special prize for being the company with the Best Progress in Peru.

Executive President and General Manager of Intralot de Peru, Mr. Vangelis Apostolakopoulos, said: “We are honoured to receive these prestigious awards. Now, we are not only proud for being the leading operator in Peru with a high sense of corporate social responsibility, but also for being recognized by our employees as a great company to work for. This distinction is the result of our people’s efforts, great commitment and dedication.”

The “Great Place to Work” is a leading independent Institution. Its annual research is based on data from more than 10 million employees, in 45 countries representing over 5,500 organizations of varying sizes, industries and structures.