Home / Casino / Is Toronto to get its first casino? 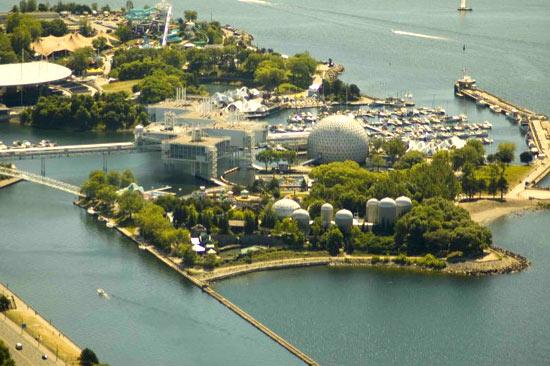 We like a good rumour at CalvinAyre.com, so when we got wind that Toronto may soon get its first casino, we couldn’t help spread the gossip.

According to a little bird (no, not Eva Longoria – though we’re sure most of you would prefer that) Toronto is to see the arrival of its first casino, which in a report by The Star, would apparently go somewhere by the lake at Ontario Place.

The reason for such a development is simple – Toronto needs more money – and Ontario Place itself has seen better days. Reduced to minority status due to its retro facade that excludes it in both interest and appearance from the rest of the city – the waterfront attraction is facing a growing deficit.

Here are the small indicators that suggest the rumours could be true:

With Mayor of Toronto, Rob Ford, in control, the only item on the civic agenda that matters is money; how to raise more and spend less. That means casinos – which would possibly attract thousands and also employ hundreds creating those much needed jobs – are a new appeal to the city.

As always, there’s a bunch of Toronto inhabitants that are against the idea. Nevertheless, a casino may be their only means to raise cash and aid further development, so we’re betting the rumours are to materialise sooner rather than later. What do you think?