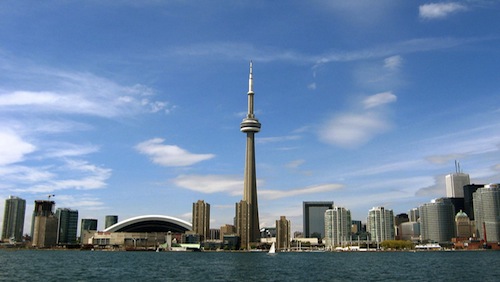 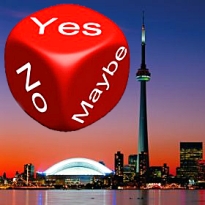 The push to include a referendum on a Toronto casino to be included in the 2014 municipal elections is gaining steam with a number of key politicians jostling to get into the political wave ahead of the October elections.

But if it is to get included in the elections, time is of premium essence to get a referendum submitted.

This isn’t the first time talks of a Toronto casino have been thrown around. Last year, councillors overwhelmingly shot down a proposed casino by the Ontario Lottery and Gaming Corporation, which has long pushed for a casino in T-Dot to serve as the highlight of its gambling modernization strategy. The proposal didn’t get a lot of support back then save for incumbent – and vice magnet – mayor Rob Ford, who has made it abundantly clear when he’s not pissed out of his SpongeBob SquarePants boxers that he’s all for the idea of having a casino at the heart of Toronto’s downtown district.

But with the all-important elections coming up, a new referendum centered on this proposed casino could have a different outcome if city voters overwhelmingly support it in the ballot box. What is becoming clear is that a significant number of residents and businesses have made it known that they’re all in favor of supporting this referendum if it gets included in the October elections.

The challenge now is to convince councilors to put the issue in the elections as a ballot box question. It sounds like an easy idea on paper, but remember, these councilors are the same ones who sent the proposal in the bin last year. For them to do an about-face on the issue, even with continuous lobbying from real estate and business development groups, is pretty unlikely.

Still, with the right amount of pressure and with plenty of campaigning from politicians to get voters on their side, there’s a possibility that a referendum can sneak into the ballots. But for that to happen, discussions must be expedited because any passed bylaw has to be approved by April 30.

Proponents of the Toronto casino are crossing their fingers that discussions on the matter start soon. Otherwise, the window to get it submitted will only get smaller and smaller.

Not quite as small as Rob Ford’s chance to be re-elected as mayor, especially with his latest shenanigans the night before St. Patrick’s Day, but small nevertheless.