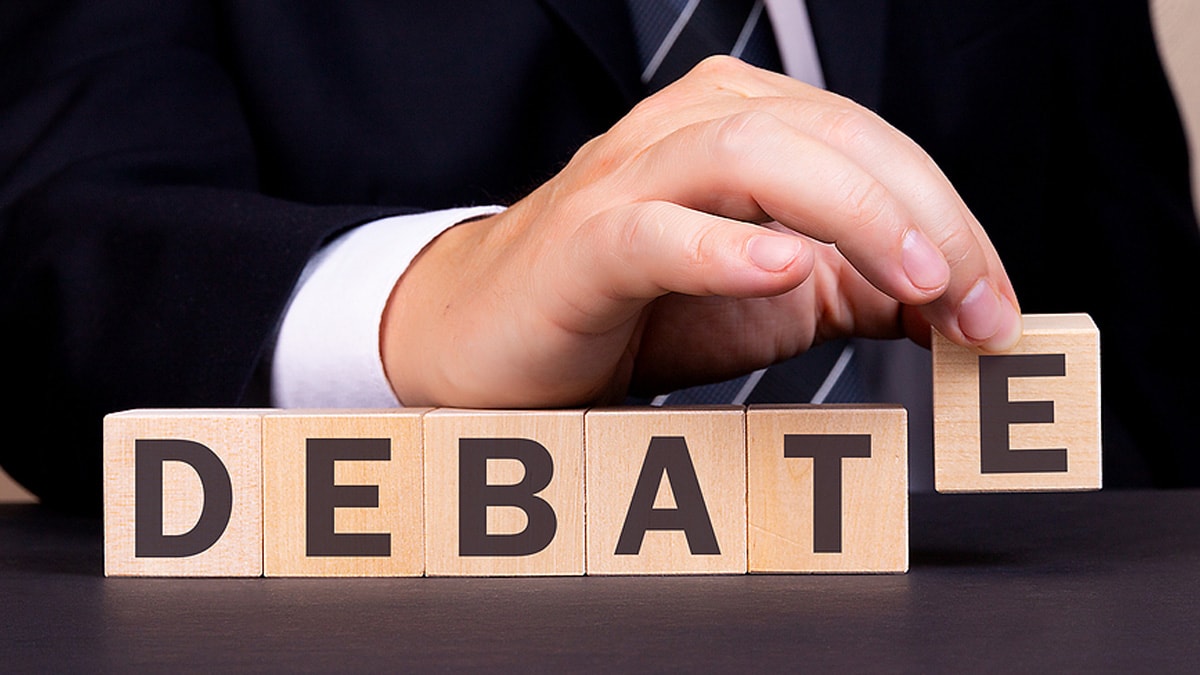 As the mud-slinging assumes its normal place in the presidential elections, voters can sometimes get turned off and lose interest in what’s going on. However, with the attention sports gambling has garnered in the U.S. in the past couple of years, new betting options are springing up that are helping to maintain a higher level of interest among voters. One of these is the Super Six by Fox Bets, which allows participants to win cash if they make the right choices on election-related activity. Since its introduction in September of last year, Super Six has handed out over $1.4 million, despite its free-to-play model. 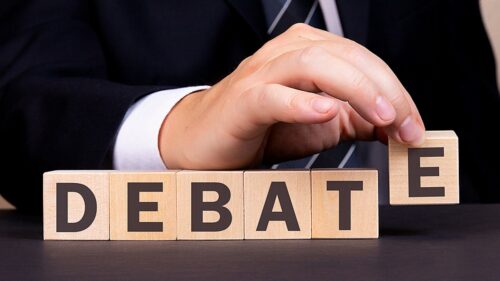 Gambling on election-related activities is prohibited in most jurisdictions in the U.S., making the Super Six a gambling/not gambling option for the elections. Being free-to-play, it is able to skirt many of the anti-gambling laws, and it continues to gather a significant amount of interest. Super Six is available typically for many sporting events, and the entrance into presidential elections is seen as a way to give gamblers something different. It’s open to everyone across the country, except for those residing in Washington State.

Last week, President Trump and Joe Biden squared off on stage in a political debate, with Super Six participants vying for $25,000 in prize money. This is similar to prop bets that are put up by some sportsbooks, giving players the ability to try to answer six questions correctly. Among the options were things like whether or not Trump and Biden would shake hands, if Trump would use the term “Sleepy Joe” and more. The top winners all share the prize pool.

Before that debate, Fox Bet interim CEO Kip Levin weighed in on the Super Six election option, calling it a “fun, lighthearted way for you to engage.” He added, “It’s not gambling because of the free-to-play model. Super 6 is risk-free. Customers are not wagering anything — it’s a free entry to answer some questions, engage in the debate in a new way, and potentially win some money if your predictions were correct.”

Next up, there will be a Super Six for the debate between current VP Mike Pence and Biden’s running mate and VP nominee, California Senator Kamala Harris. The two will meet tomorrow at the University of Utah in Salt Lake City, and contest participants will be able to place their predictions on who will be the last to say the word “vote,” which college will be mentioned by its first name and more. While perhaps not as thrilling as watching the Kansas City Chiefs roll over the New England Patriots, it’s a good way to break up the monotony typically associated with the presidential elections.

Marylanders might be able to embrace sports gambling next year
Erik Gibbs
11 May 2020
.