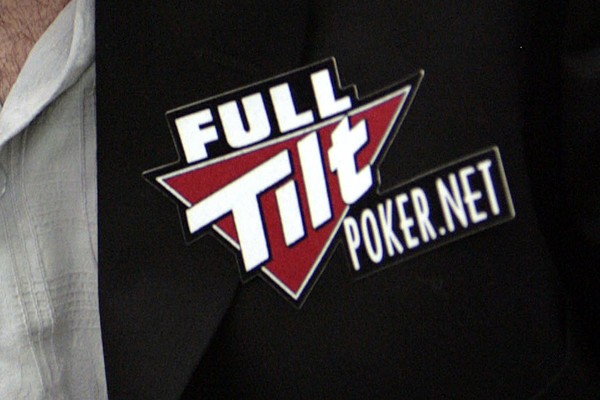 Pocket Kings – a subsidiary of US poker giant, Full Tilt – is to cut back its workforce, making up to 180 employees redundant.

The Dublin-based company, which provides software, information technology, management and customer support services for Full Tilt, employs about 500 people. They began informing employees of the lay-offs on Wednesday, with the process continuing through to yesterday.

In a report by The Irish Times, a London-based spokesman for the company said he had no comment to make on the matter, and calls to its offices in Cherrywood were not returned. But according to sources, workers were told by management in September that the company would be seeking up to 250 redundancies from its Dublin base, and a four-week consultation period has since passed. So at least it’s not as bad as first thought.

Nontheless, things haven’t looked good for the group since the Black Friday Indictments in April, which saw the suspension of its Alderney Gaming Control Commission (AGCC) license during the summer, in effect banning it from continuing to trade. Last month, that was followed up with a fresh complaint from US attorney Preet Bharara. He alleged the group used $440 million (€317 million) in players’ funds to pay owners and directors. And that’s not all the company has to worry about. They are also facing a class action suit from former US- based players seeking the return of funds they say the group owes them.

Full Tilt issued a statement earlier this year blaming the seizure of up to $115 million by the US federal authorities, and the theft of funds by one of its payment processors, for the lack of the funds. Funnily enough, Pocket Kings Ltd and Pocket Kings Consulting Ltd are included in the list of defendants on the formal complaint filed by Mr Bharara with a New York court.

Earlier this month, it emerged French group Bernard Tapie had made a conditional offer to buy Full Tilt’s assets and business and provide funds to repay players, after Tapie’s son Laurent confirmed that GBT had entered into an ‘acquisition agreement’ with Fill Tilt’s board of director. It was also reported last week that with the new management standing by, Full Tilt are looking to renew their AGCC licence. Does this mean some of the jobs in Dublin could be saved?