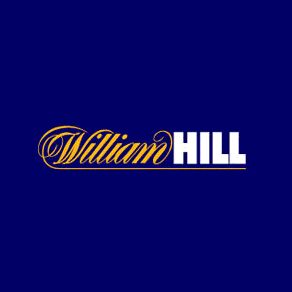 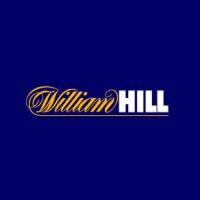 Probability – the licensed mobile gambling industry operator – confirmed today that they have extended their joint submission with William Hill of the City Code on Makeover and Mergers by one month.

When the submission was announced last month, a spokesperson for William Hill told the Telegraph, “We are always looking at many opportunities, particularly in the online and mobile space. However, we never comment on individual situations.”

Looks like we’re going to have to wait another month to see whether bothh companies are able to agree a deal.

The ongoing conflict between jockeys and the ruling body of horse racing (the British Horseracing Authority) over whip regulations continues to be left unresolved. A meeting between the two today broke-up without reaching an agreement, meaning what exactly to be done over the new rules is still uncertain.

The meeting at the BHA headquarters was arranged in fear that jockeys would go on strike over the matter.

It was reported by the telegraph that Kevin Darley, chief executive of the Professional Jockeys’ Association, led a delegation that included Tony McCoy, Ryan Moore, Frankie Dettori and Richard Hughes. Also present was the trainer John Gosden.

Only Darley spoke to the media after the group left the BHA’s board meeting at around 1.30pm today. He said: “We put our points across,” and described the discussion as “very open”.

However, Grand National-winning trainer Donald McCain is happy to accept changes to the whip rules but does agree that amendments are needed.

In a report by The Races, he said: “I didn’t think there was a massive problem [with the old rules] but understood that for the public image, there needed to be a change.

“Maybe they have just over-complicated the whole thing with the inside the final furlong [rule] and after the last [obstacle]. A lot of people said it just needed to be simple and clear.”

The British Horseracing Authority is can apparently change the rules with immediate effect if it so wishes. We’ll find out in their announcement later today what the almighty Authority have decided.