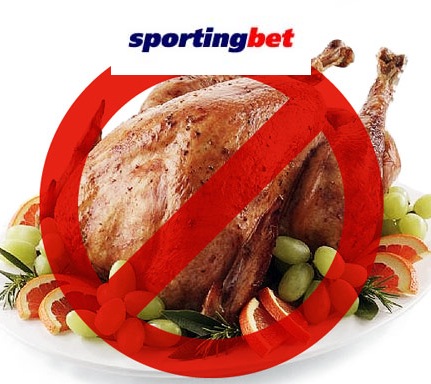 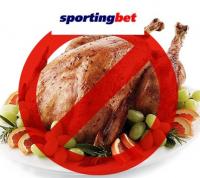 If you thought Sportingbet was going to melt into their own pile of tears after Ladbrokes decided against being their sleeping partner then you were sadly mistaken. The veteran sportsbook company has followed through on its threat to dump its Turkish bird and look for some good regulated fun elsewhere. East Pioneer Corp, who have a service agreement with GVC Holdings, are the lucky guys that decided to take on the business for around £125million.

OOO BABY, DO THE REGULATION!

With that Sportingbet has eroded yet more of the business that relies on unregulated revenues. Visibly excited to the extent that he was reaching for the champagne at this ungodly hour, chief executive Andrew McIver said, “Following this disposal, Sportingbet will derive the large majority of its earnings from regulated territories. The proceeds from the sale of this unregulated income stream will be used to drive forward the rest of the group.”

It’s all part of Sportingbet’s wider strategy to become one of the good kids in the playground. Operation Behave has so far seen them acquire Centrebet, move into the Danish market and now get rid of that pesky Turkish side of the business. It’s just too bad that Ladbrokes likes a naughty girl in between them sheets. Otherwise, Sportingbet would have been in luck. We could sit here for hours and speculate as to what Richard Glynn likes in a partner though. We’re all for being fussy Rich but this takes the biscuit.

The company now “estimates that approximately 50% of its net gaming revenues will be derived from regulated markets,” and that it will increase to 70% when the Greek, Danish and Spanish markets are regulated. Losing their Turkish revenue will be a blow. Like one similar to you getting kicked in the balls really hard. The country generated net gaming revenues of £49m in the 2010/11 fiscal year from Turkey and will be a big miss from the balance sheet. They’ve attempted to offset this slightly by taking a profit share percentage for three year. This will only scratch the surface though.

After weeks of stock market woes saw the group’s price dip below 40 pence it was today up slightly to 39.50p. It’s still perilously close to the yearly low point of 37p but…it’ll ding-dang-do for them. One thing is for sure: we can now safely speculate that this year’s Sportingbet Christmas dinner will be goose. Goose and nothing else. Shibby?